Mxthe announced today that the first chapter of Underhell, a Source mod, is now available for download. This mod has been created by Mxthe in collaboration with We Create Stuff and according to the team, Underhell Chapter 1 features 24 voice actors with over 3500 lines of dialogue, nonlinear levels, secondary quests and randomized loot.

The game only requires Source Sdk Base 2007 installed, no other source games are required. This obviously means that all those who have Steam installed will be able to download and play it.

Underhell’s release is packed with a remake of its Prologue chapter; a chapter that brought many custom systems to the surface (such as inventory, free aim, dismemberment, iron sights, etc). 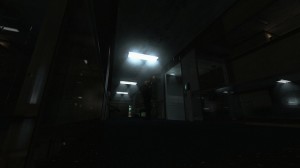 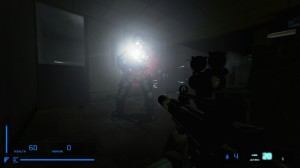 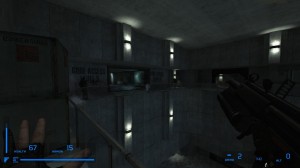 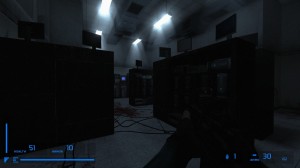