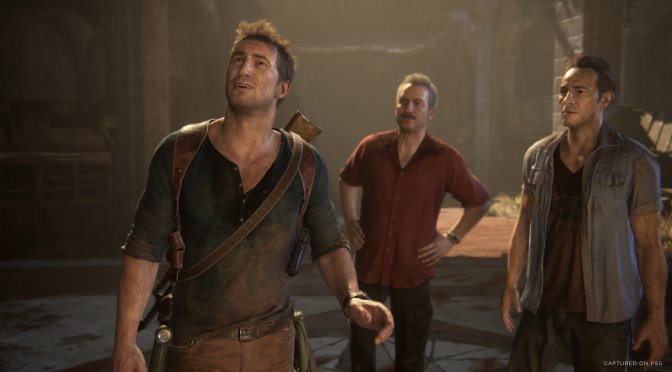 Naughty Dog and Iron Galaxy Studios have updated the Steam database of UNCHARTED: Legacy of Thieves Collection, hinting towards a July 15th release. Do note that this release date is not final, so take it with a grain of salt.

UNCHARTED: Legacy of Thieves Collection features both UNCHARTED 4: A Thief’s End and UNCHARTED: The Lost Legacy. This is the first time the Uncharted series comes to PC.

“Seek your fortune and leave your mark on the map in the UNCHARTED: Legacy of Thieves Collection. Uncover the thrilling cinematic storytelling and the largest blockbuster action set pieces in the UNCHARTED franchise, packed with all the wit, cunning, and over the top moments of the beloved thieves – Nathan Drake and Chloe Frazer.”

For what it’s worth, Sony has not revealed yet the game’s official PC system requirements. We also don’t know whether it will support NVIDIA’s DLSS or AMD’s FSR.