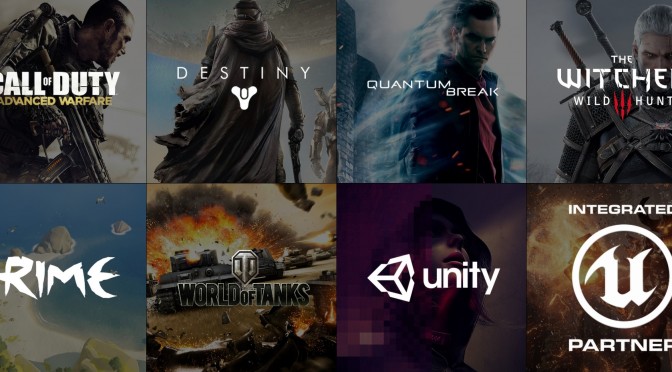 Umbra announced today a new version of its rendering middleware which is used in such video games as Call of Duty:Advanced Warfare, Destiny, Quantum Break and The Witcher 3: Wild Hunt. As the press release reads, the latest version of Umbra comes with two significant new features.

“With Umbra Cloud, we have access to a cost-effective and extremely scalable computation infrastructure with zero setup effort. It has accelerated our work-flow as we develop our next generation of 3DMark benchmark tests.”

Existing customers get access to the Cloud version of Umbra.

The Umbra Debugger is a modern GUI tool for programmers and artists to visualize how Umbra’s visibility system works with their content. The software allows for rapid prototyping and quick debugging.

“Improved usability and performance are our themes for this year. The addition of cloud computation allows even smaller teams to create large game worlds. The Debugger is a powerful new tool which developers can utilize to use and understand the inner workings of Umbra better.”

Umbra creates an optimized database from your 3D data, whether it is a small game level or a huge architectural model. Umbra processes your data automatically, which means you can give Umbra your geometry as-is without modifying it in any way, or doing any extra work.

Umbra’s optimized database can then be used in an application to perform queries. The queries answer questions like “what can be seen here?” or “what needs to be rendered next?”.

Umbra runs on virtually any modern CPU and does not depend on any specific hardware or external software. All computers, mobile devices and gaming consoles are supported. Umbra is part of Unity and available as a plug-in for Unreal Engine 4.