Electronic Arts announced today that EA SPORTS UEFA EURO 2012  is available in North America and Europe as a paid digital expansion pack to fans who own EA SPORTS FIFA 12 on PS3, X360, or PC. In addition, the company unveiled some launch screenshots that can be viewed below.

EA SPORTS UEFA EURO 2012 promises to recreate all the drama and excitement of one of the largest and most-watched sporting events on the planet. Fans will be able to compete for national pride and glory as their favourite European country in the UEFA EURO 2012 tournament against rival nations in the group stage, progress through the sudden victory knockout rounds, and ultimately compete for the chance to be crowned UEFA EURO 2012 champion.

UEFA EURO 2012 also features a new mode called Expedition that enables fans to build, manage and compete with a customised team against other European nations, crafting the perfect strategy for European domination. Fans will choose their favourite European player or FIFA 12 Virtual Pro to captain their customised team, win matches to earn better players from defeated nations, and then defeat the best nations to earn the best players in a campaign quest to defeat all 53 countries and complete the journey to conquer Europe. 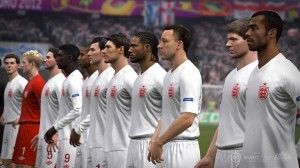 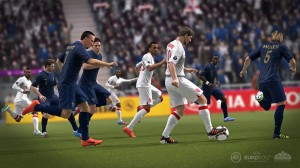 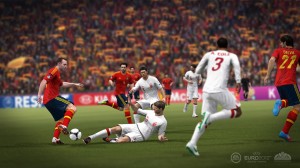 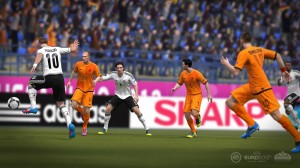 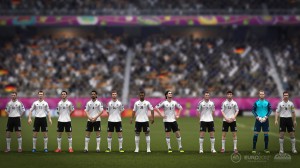 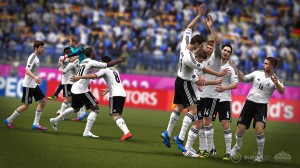