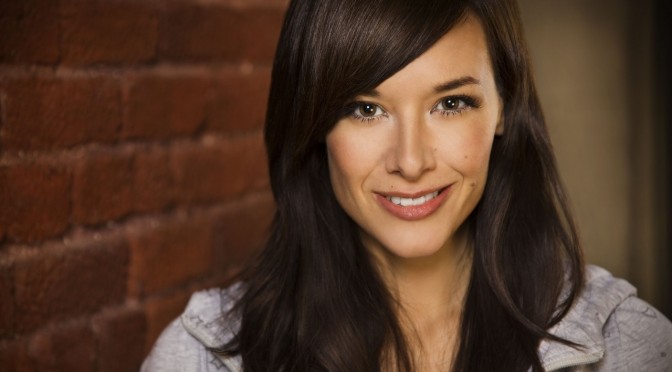 Ubisoft announced today that after 10 years of collaboration, the company and Jade Raymond have agreed to pursue future opportunities separately. Alexandre Parizeau, a founding team member of the Ubisoft Toronto studio, replaces Raymond as managing director.

“I’ve spent 10 extraordinary years at Ubisoft, and I am proud to have been part of many of the best teams in the industry making truly remarkable games. This is one of the hardest decisions of my career, but the Toronto studio is strong and on a solid path. I’m confident that now is a good time for me to transition leadership of the studio to Alex and to pursue my other ambitions and new opportunities. Stay tuned for more on what’s next for me, but for now, I’d like to thank Ubisoft for its partnership through the years, and I wish them the very best in all their next endeavours.”

“On behalf of Ubisoft, I’d like to thank Jade for her leadership and many contributions over the years, and wish her all the best in her next adventures. The Toronto studio is a key part of the Ubisoft global network, and Alex has been at the heart of the studio’s growth over the years. He was the obvious choice to lead this talented group of people as they continue to develop amazing games.”

It will be interesting to see the new direction of Jade’s games, as well as what she will do next.