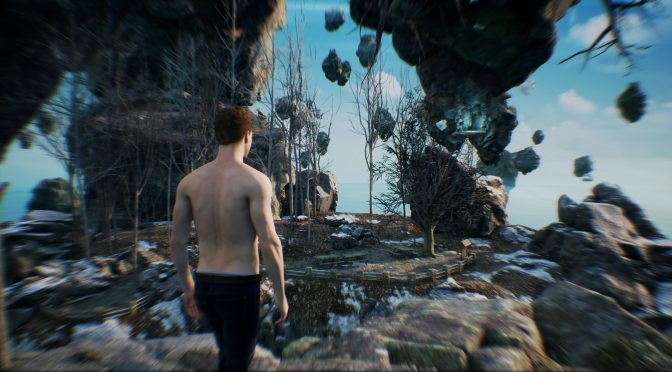 Bandai Namco and DONTNOD Entertainment announced that Twin Mirror will launch on December 1st on the PC via the Epic Games Store. In order to celebrate this announcement, the teams have released a brand new trailer that you can find below.

“In this psychological thriller, main character Sam Higgs returns to his childhood town for his best friend’s funeral. It quickly becomes obvious, though, that this little West Virginian city holds numerous dark secrets. The former investigative journalist will employ his deductive skills to uncover the mysteries surrounding the city and its inhabitants.”

In Twin Mirror, every decision, every interaction, every discovery will influence the direction of Sam’s investigation and ultimately determine how much of himself he’s willing to sacrifice. Furthermore, the team claims that each player will live a truly unique experience tailored by their very own decisions.

Lastly, and as we’ve already reported, this game will release exclusively on Epic Games Store. Bandai Namco plans to bring Twin Mirror to other digital stores one year after its EGS release.