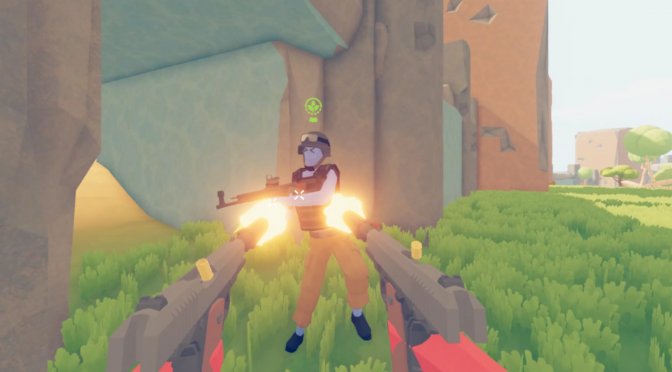 You can download the game from here. You can also find below its PC system requirements.