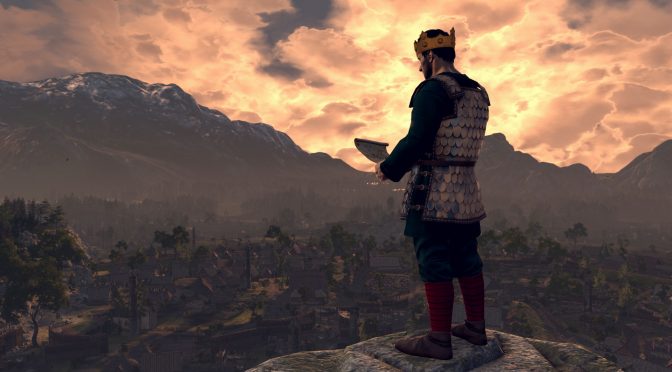 SEGA and Creative Assembly announced that Total War Saga: Thrones of Britannia has been delayed until May 3rd. The game was originally meant to hit stores on April 19th, however the development team needed a little more time in order to further polish it.

The team is also adding and tweaking a few features it wouldn’t otherwise have time for. These include some quality-of-life UI improvements, such as showing the player a breakdown of sources contributing to their current War Fervour level. Creative Assembly is also implementing multiple shades of plus-and-minus effects regarding different levels of food, and how each level interacts with upkeep and supplies.

The team is also doing some more balancing work on the campaign AI, chiefly regarding its aggression levels on different difficulty settings, and the number (and composition) of the armies it recruits. Generals will also change in appearance as they age, which is reflected in their portraits.

Last but not least, the team is making some improvements to the AI’s flanking behaviour, and is addressing the way the AI targets enemy units, to better account for intervening units blocking charge pathways. Certain animation sets have been also tweaked so that soldiers now hold their shields out as they walk, reinforcing the shield-wall focus of the age, and ensuring they better maintain unit coherency on the move.