Chris Avellone was lead designer on Planescape: Torment, the inspiration behind Torment: Tides of Numenera. He later cofounded Obsidian Entertainment, where he is the Creative Director. Chris was the lead designer for Star Wars: Knights of the Old Republic 2, and has contributed his design expertise to every project Obsidian has developed. He also worked with inXile on Wasteland 2 last year, including designing the area showcased in inXile’s gameplay first look video.

Chris Avellone will have two primary roles. First, he will be reviewing and providing feedback on all creative elements of the game, including the story, characters, and areas. His input will be invaluable as a resource to Colin in further detailing the creative vision for the game. Second, he’ll be designing and writing an eighth companion for the game, working with Colin and Monte to craft a companion ideal for both Torment and the Ninth World of Numenera.

In addition, inXile announced – a while back – that it has reached an agreement with Obsidian to share tools and technology when it makes sense. This will allow both companies to be more cost-effective on their projects, allowing your pledges to go further in terms of creating art, content, gameplay, and game polish.

And here is Colin’s reaction to Chris Avellone joining the Torment team!

inXile has released the second official screenshot for Torment: Tides of Numenera, that can be viewed – in all its 1080p glory – below! 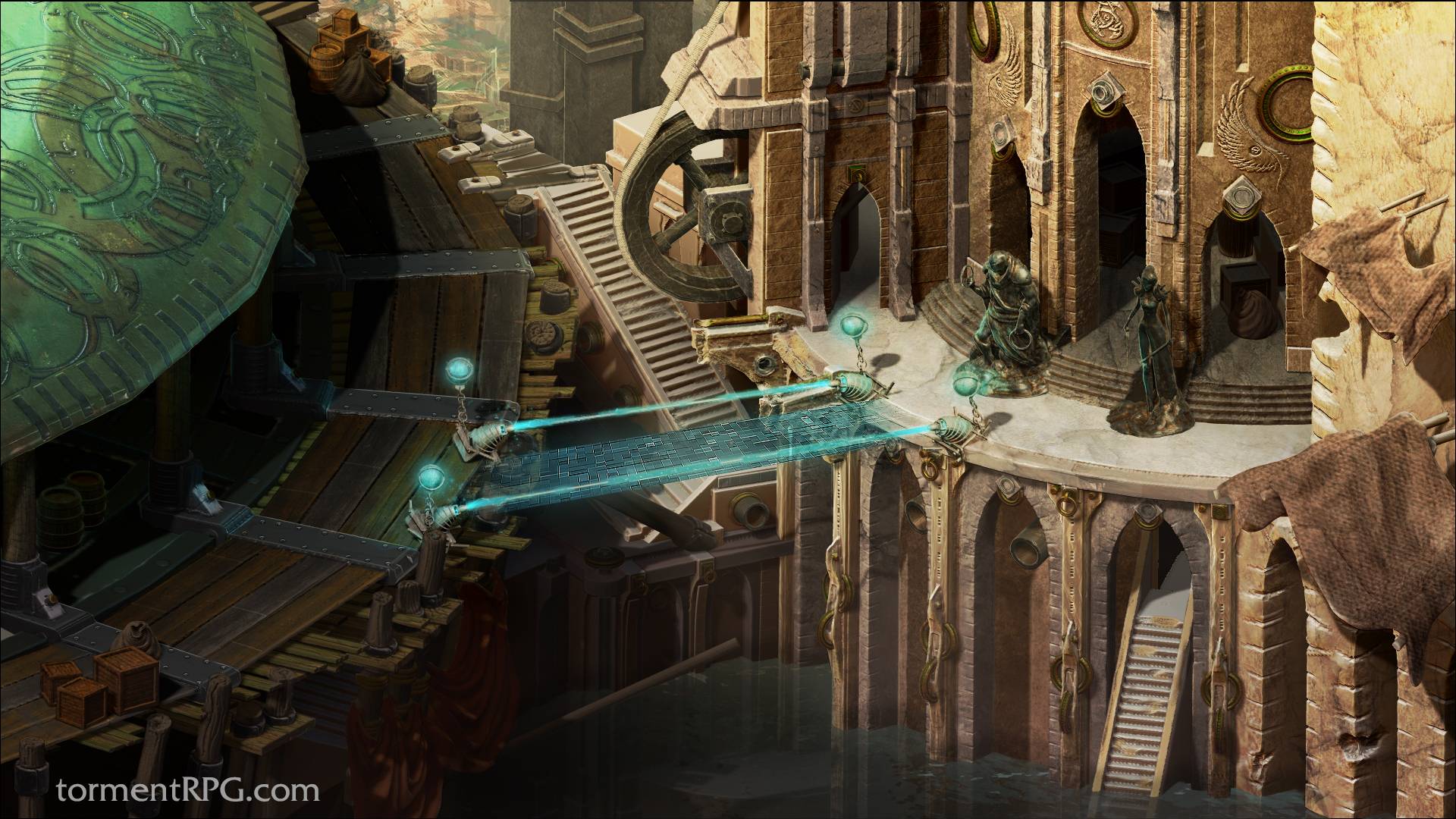