We all pretty much know The Stig from the Top Gear series. Everyone was impressed by his driving skills and pretty much all of us wanted to be in his shoes. So when the former ‘Stig’ and race driver, Ben Collins, is saying that C.A.R.S is as good as real-life simulators, you really know that Slightly Mad Studios little gem is something unique indeed. In addition, Ben Collins has also joined Slightly Mad Studios and their WMD-powered C.A.R.S. project last month and has compared the developing title to professional driving simulators.

C.A.R.S. is currently in pre-alpha stage but Collins went ahead and compared its driving experience with real-world simulators. You know, the ones that cost multi-million dollars and are used by Formula One outfits and race car manufacturers.

So here is what Collins said:

“So far my impression of this sim is that the physics are very similar to the Le Mans / F1 simulator we’ve been using this year at Wirth Research for the Le Mans Series, which is very impressive.

The graphics are mega and track realism is extremely close for such an early stage in development. If this is the early stages the end result could be stunning.”

I bet Slighly Mad Studios is really pleased with Collins’ statements. Moreover, the company announced that four laser-scanned Motorsport Vision tracks are coming to C.A.R.S., as well as some officially-licensed cars that will be available in the WMD-powered title.

The announced five cars include a road-going super car, a mid-engine sports prototype and three lightweight high performance sports cars, providing car enthusiasts of all genres with exciting machinery to race with.

The new cars are already in development and will be added to the development builds available to Slightly Mad Studios’ team members in due time. 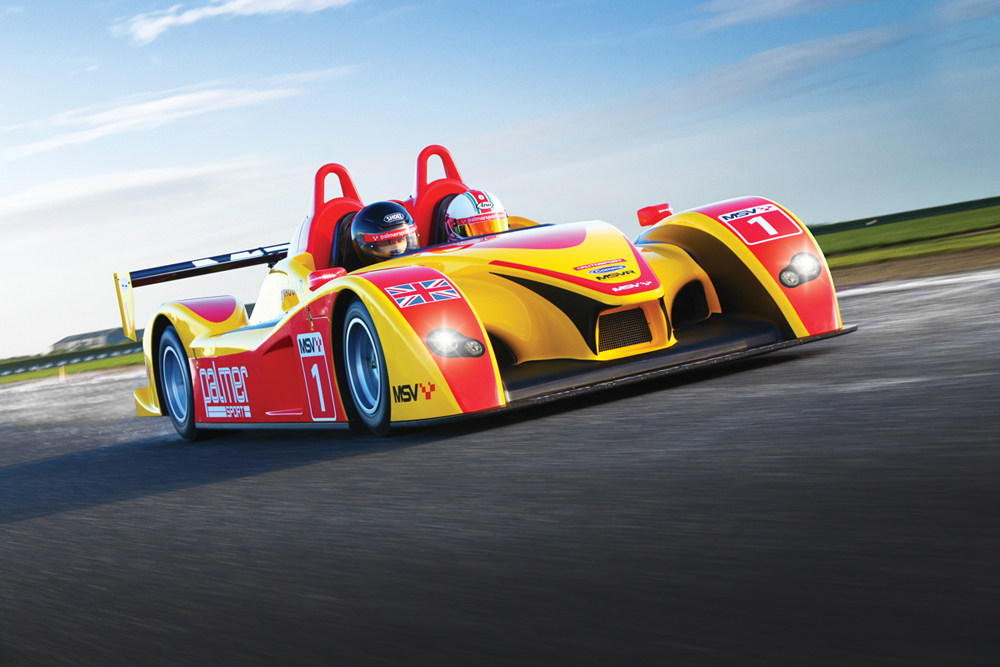