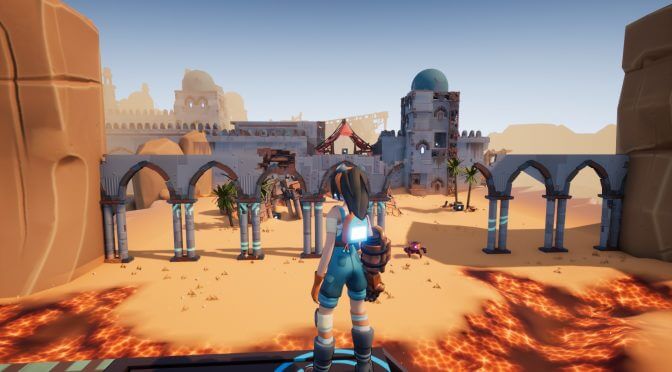 NHTV Breda University of Applied Sciences has released a new free to play roguelite action-platforming speedrunner on Steam, called To the Core. The game currently has mostly positive reviews and in it, players can run, jump and dash their way through levels filled with obstacles and hazards, fight through heaps of enemies to save their father and set record times.

Players will assume the role of Emily, the daughter of a brilliant but absent-minded inventor. Emily’s father has been experimenting with robots and machinery for years, throwing his failed inventions in his interdimensional trash bin, saving big on cleaning costs. However, these inventions have built a world of their own and decided to kidnap her father to wreak havoc on the real world, and it is your task to go in and save your father.

To the Core | PC Gameplay