Remember that amazing Titanic scene that was powered by CryEngine 3? Yeah, the one that looked unbelievable? Well, we’ve got some good news and some bad news. The good news is that this mod will get released. Yeah, that was not a simple benchmark and you will be able to walk inside Titanic. The bad news is that the mod is not coming anytime soon. There is also a possibility to not see it in 2012. Still, the team is dedicated to it and working as hard as they can. Although the game is announced as a ‘possible’ Crysis 2 mod, the team is exploring the idea of releasing it as a standalone game. We’ll be sure to keep you informed about its development. Oh, and below you will find a lot of new screenshots for it. Enjoy! 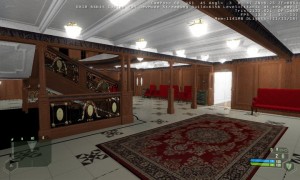 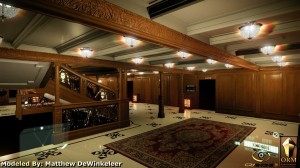 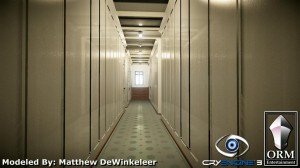 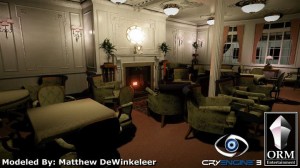 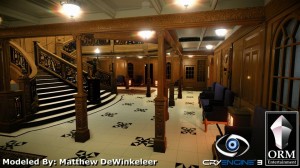 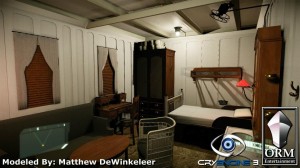 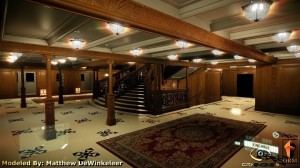 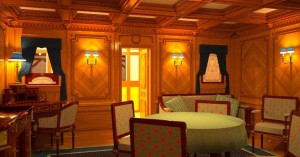 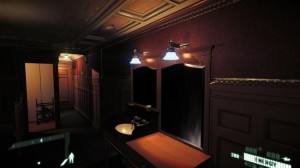 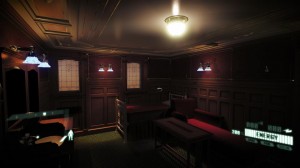 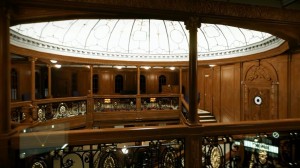 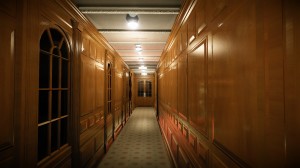