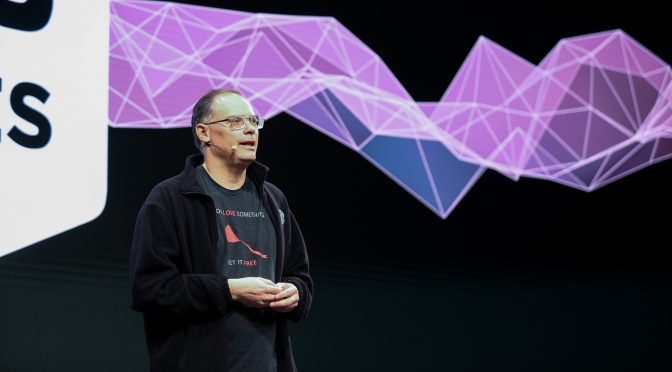 According to Sweeney, the reported sale figures do not include the funding money that Epic Games had provided the various developers/publishers with.

When Epic or partners provide data in copies sold, that reflects games sold to actual Epic Games store customers. Any financial support Epic provides to partners does not affect the number of copies sold.

When we or partners announce copies sold, these numbers always reflect actual copies of games to Epic Games store customers. When we provide funding to developers or publishes, that does not affect the calculation of copies sold.

So yeah, those reported sales we’ve shared these past couple of months are the real deal. In other words, Satisfactory, World War Z and Metro Exodus were commercially successful on the Epic Games Store. Of course we hate what Epic Games is doing and we are against the timed-exclusive deals that prevent the games from releasing on other stores, but it’s at least good knowing that the games sold well.

Tim Sweeney also commented on Shenmue 3 coming exclusively on the Epic Games Store, despite the fact that its Kickstarter campaign hinted at a Steam release (and that’s obviously one of the reasons why some gamers backed it up).

The Kickstarter situation is tricky because, as best as we understand Valve policy, the only way the developers can make Steam keys available to backers is if they offer their game for sale publicly to everyone on Steam with the store taking 30%.

Both YsNet and Tim Sweeney claimed that they are currently working on this situation and will have more information next week.

We’re all working on this situation and will have more information next week.https://t.co/goRl4xtCw9