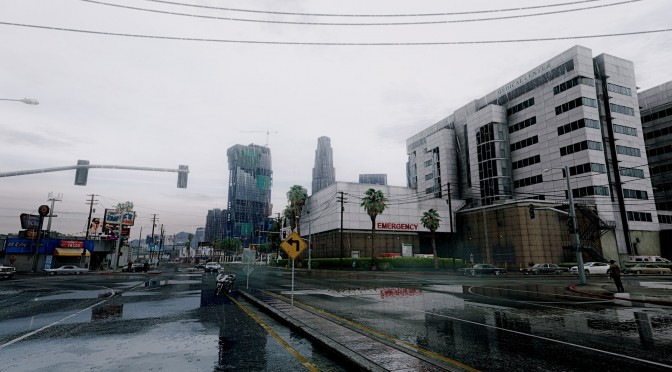 Grand Theft Auto V is a beautiful game, however it’s no secret that its visuals could look a lot better on the PC. Well, thanks to modders, the game’s visuals have been overhauled in a tremendous degree. The mod responsible for turning GTA V into such as stunning visual treat is called The Pinnacle of V – World Enhancement Project and below you can view some really impressive screenshots.

What’s really astounding is that this project comes with some really high resolution textures as well. In other words, we’re not talking about a mere Reshade/SweetFX mod.

Furthermore, this mod brings some new graphical features to the game itself. For example the mod – among other things – increases global reflection and shadow intensity, adds Volumetric Lighting to all weathers during night, enables shadows from weapon, explosion and other smoke/particle effects within near vicinity of player, and improves the game’s wind effects.

Here are the key features of The Pinnacle of V – World Enhancement Project: 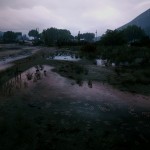 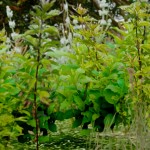 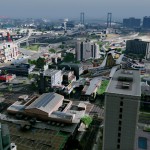 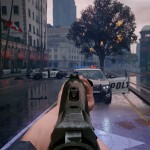 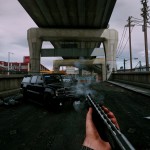 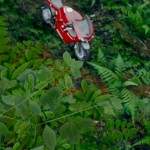 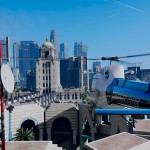 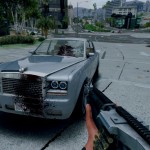 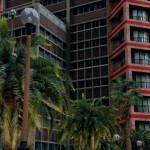 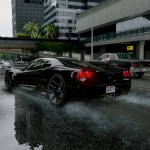 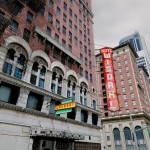 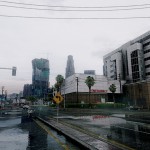 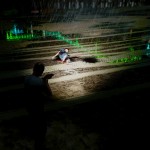 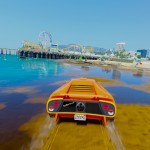 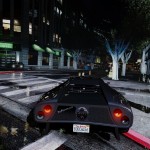 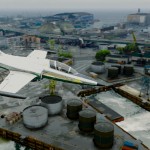 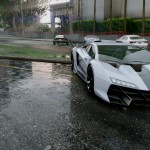 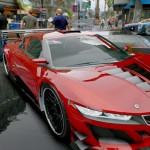