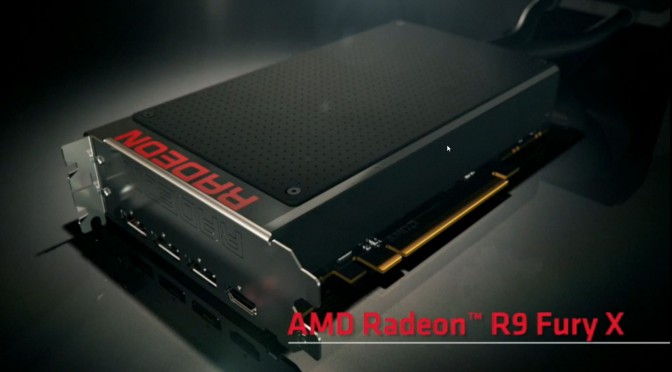 AMD recently released the Crimson Software for its graphics cards, however it appears that this software is currently bugged. A number of users claimed that this software caused their GPUs to break down as it locked their fans at low speeds (10%-20%). And while we don’t know whether or not AMD will replace these cards that have been affected by it, it did acknowledge the software bug/issue.

AMD’s sub-reddit is currently full of posts from users, claiming that their GPUs have died due to the Crimson Software.

According to one member, the Crimson Software will lock your fan speed when resetting OverDrive settings. This means that PC gamers will have to turn it back on auto to prevent overheating.

In case you’re wondering, yes; a locked GPU fan speed can actually break down a GPU. We’ve encountered this issue with an NVIDIA GTX295 (our fan speed was locked at 30% and as a result of that, our card began to overheat and produce artifacts. When we discovered that, it was too late. Raising the GPU fan at top speeds did nothing as the damage was already done).

AMD acknowledged this issue and claimed that it will release a hotfix tomorrow.

We are aware of low fan speed reports on select GPUs with Radeon Software Crimson Edition. We intend to publish a hotfix on Monday.