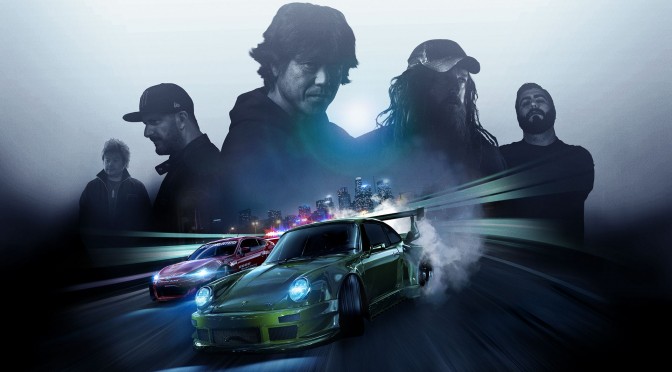 Modder ‘GrosRelou’ has released a new mod for the 2016 version of Need for Speed that removes its annoying chromatic aberration and vignette effects. Chromatic aberration is perhaps the worst effect we’ve ever seen, and every developer should be offering options to disable it. And when that is not possible, we have to rely on such mods, so thank God for modders.

Moreover, this mod also removes the game’s vignette effects (black area arround screen) as well as some other filmic effects. Unfortunately, though, it also removes the fog and the cool ‘rain on lens’ effects; two effects that I’d personally would like to keep in the game. I haven’t downloaded the mod yet and do not know whether it is possible to remove specific effects (though from the sound of it it’s not possible).

Those interested can download the mod from here. GrosRelou has also shared two comparison screenshots that you can find below (vanilla is on the left whereas the modded version is on the right). 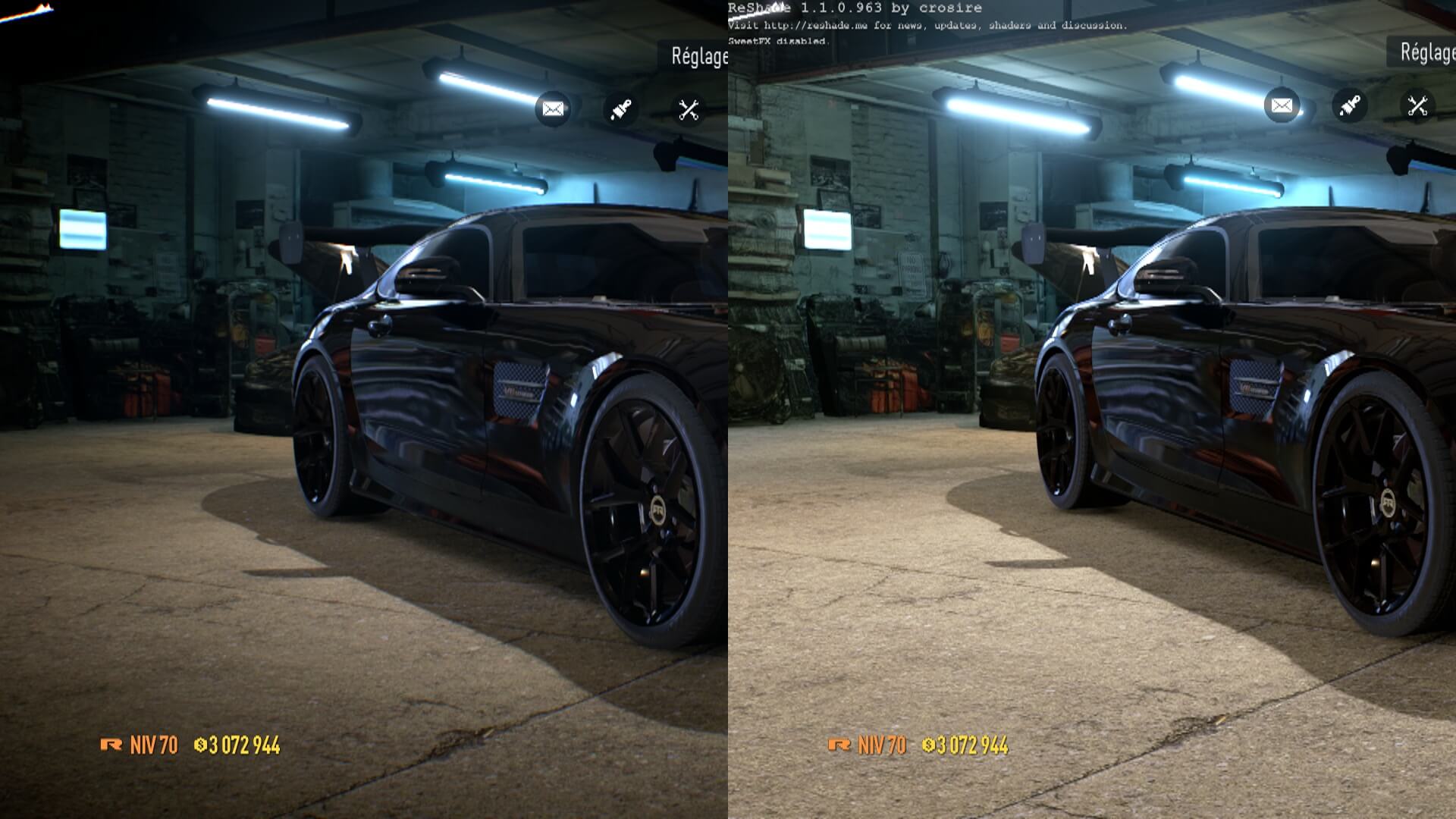 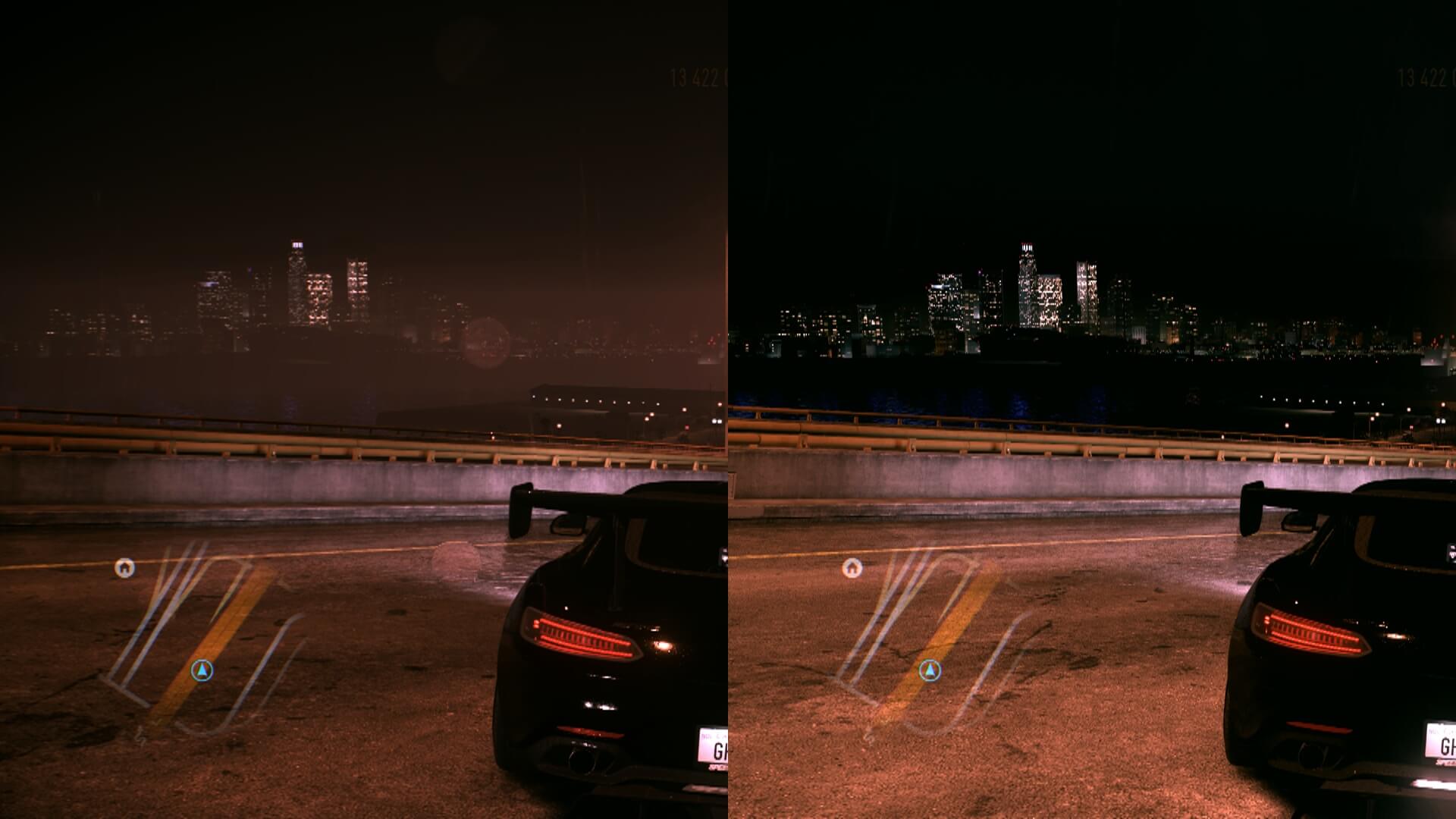