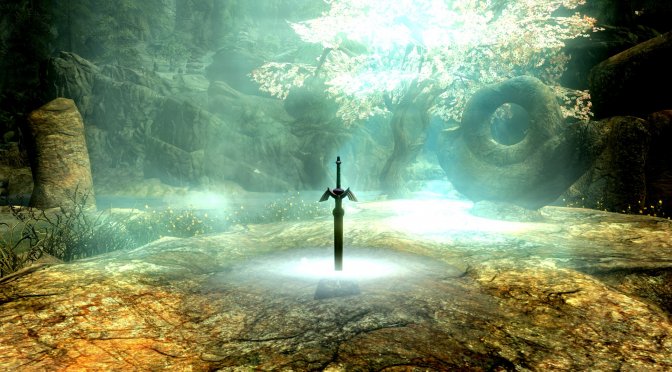 Modder ‘JKalenad’ has released a brand new version of his The Legend of Zelda mod, Relics of Hyrule, for Skyrim. This mod introduces new hidden weapons, armor, spells and dungeons that pay homage to the Legend of Zelda universe.

Furthermore, Relics of Hyrule manages to link Zelda’s universe to Elder Scrolls lore in a respectful way. Therefore, the mod also serves to re-imagine and frame the tragic beauty of Hyrule and Termina in the harsh landscapes of Skyrim and Solstheim.

In short, Relics of Hyrule is a large mod that adds scores of new weapons, spells, enchantments, enemies, NPCs, dungeons, and experiences. The mod has been actively expanding and evolving since August 2013 and will continue to grow in the future.

You can download this Zelda mod for the original Skyrim game from here. Those owning the Special Edition can also download a version of this mod from here. 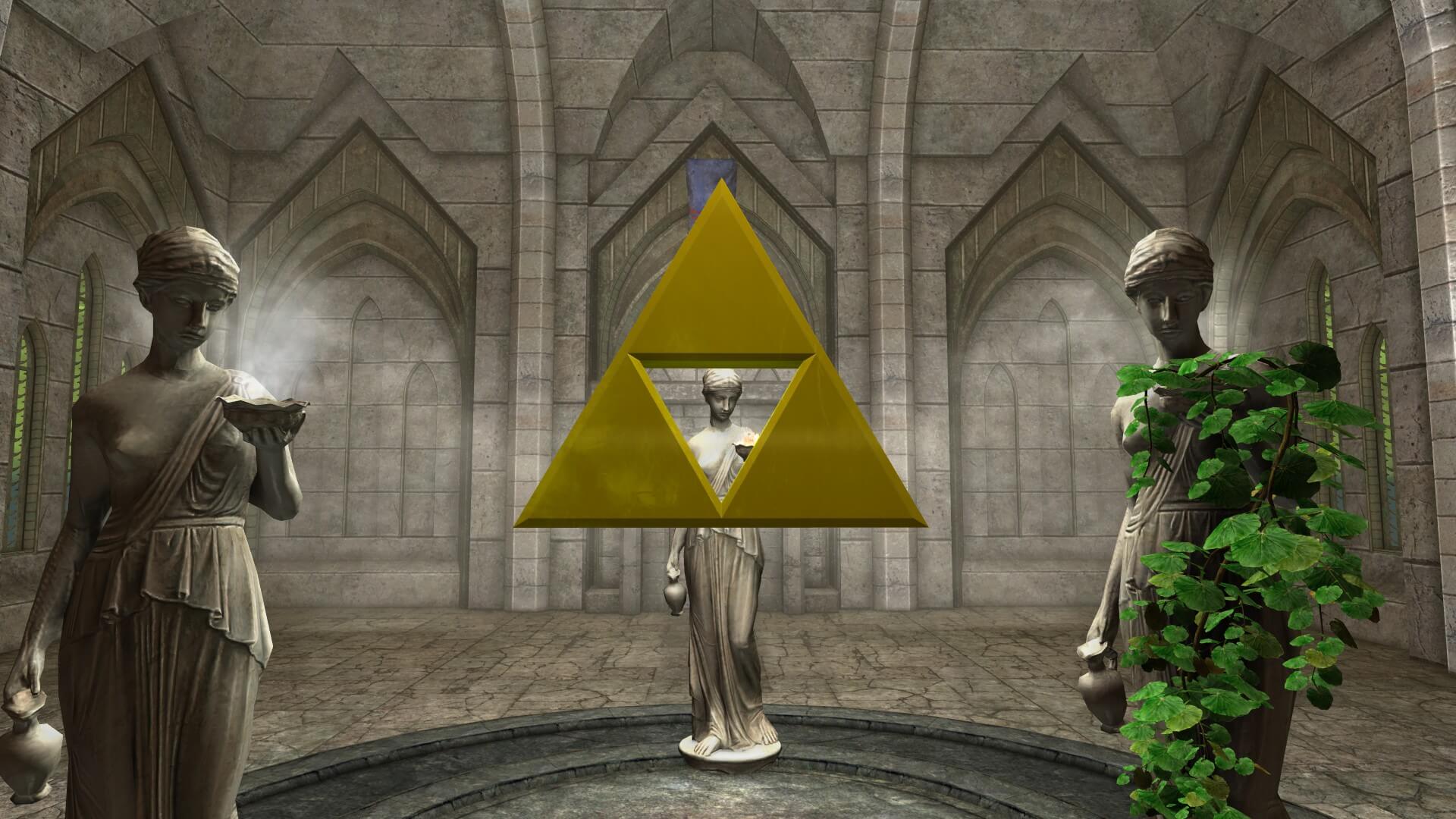 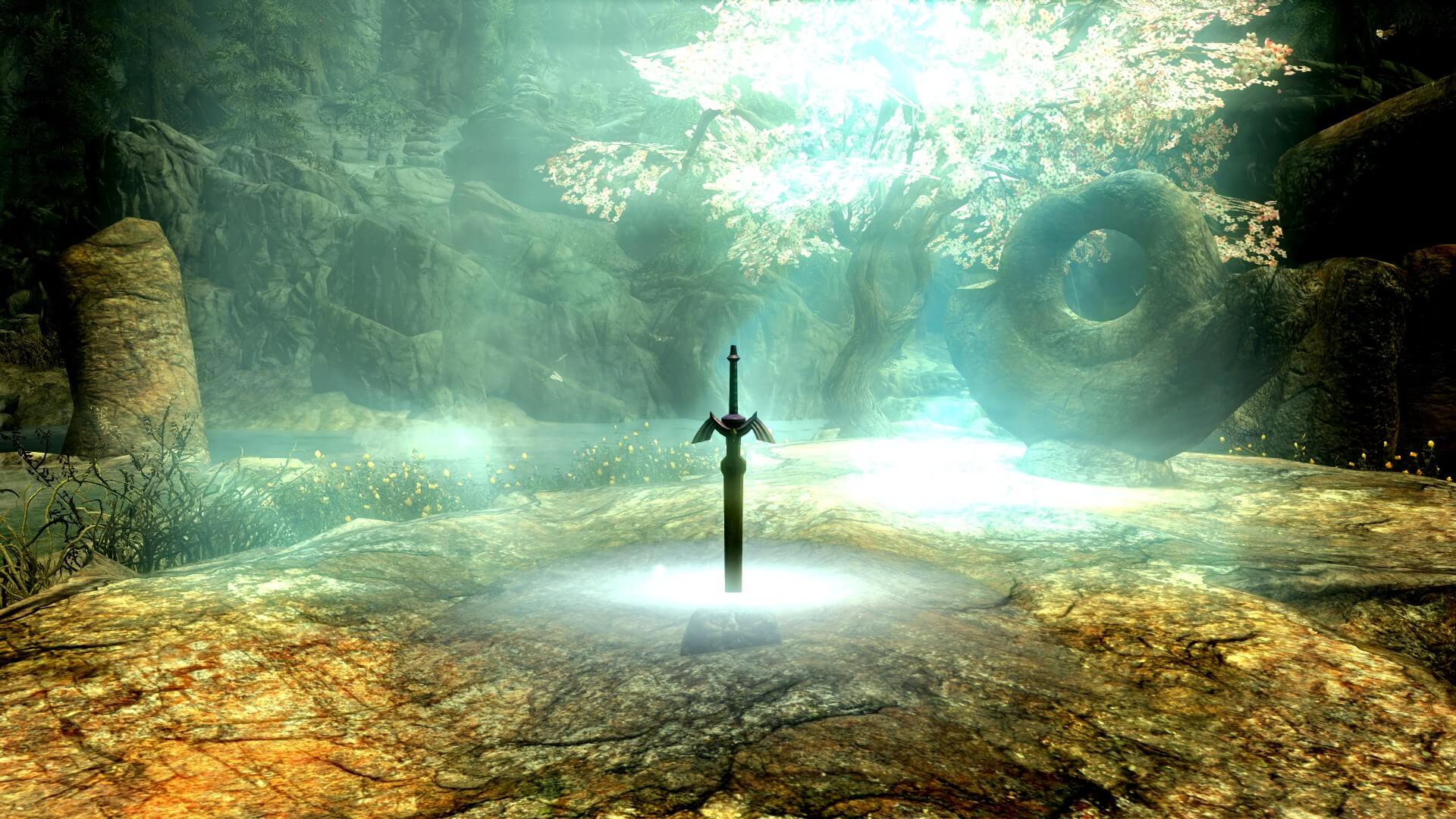