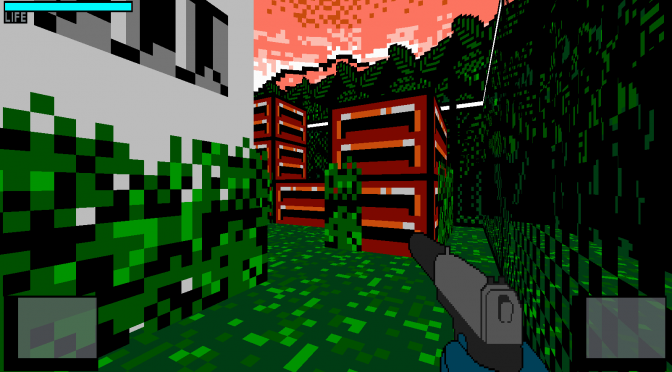 Modder ‘AutumnAPM’ has released the first demo for Metal Gear: Doom. As the title suggests, Metal Gear: Doom is a stealth based shooter for the iD tech 1 (Doom) engine which will attempt to recreate the gameplay of the original Metal Gear games in a classic 8bit art style.

This first demo is an alpha/base version that works with Zandronum and will give you a very small idea of what AutumnAPM aims to accomplish. Basically, the modder will convert all Metal Gear MSX maps to Doom, will bring a new HUD, as well as some new sprites.

Now while the modder will recreate all levels from Metal Gear MSX, I don’t know whether he will tweak/enhance the AI in order to provide a more stealthy gameplay, or whether he will bring the enemies and the storyline from the original Meta Gear game.

Still, it’s a retro-cool little mod that will put a smile on everyone’s face. Again this is just an alpha demo release so don’t expect the whole game. 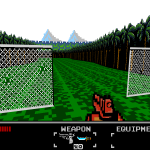 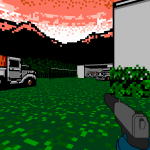 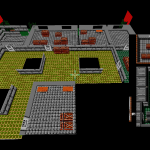