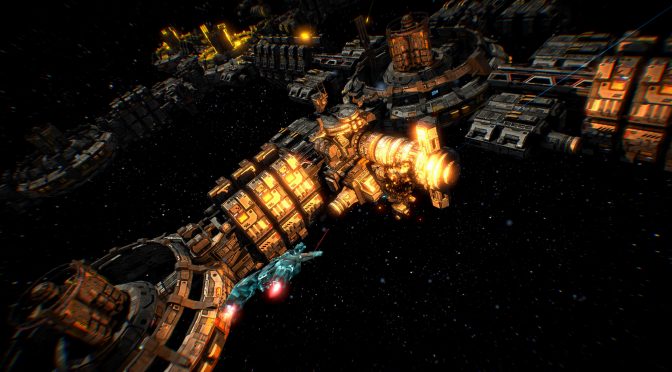 Squid Monkey Studios announced today that Arc Savior will be release on PC on January 31st. In order to celebrate this announcement, the team has also released a new gameplay video that you can find below.

Arc Savior is a single player space combat game reminiscent of Star Fox and Freespace. The game play is spread over three stories each with its own characters, challenges and plot.

The game is said to be a love letter to the old space combat genre where all six degrees of control are utilized in a large open environments. There are a variety of ships to choose from and a plethora of weaponry to be equipped. Each mission experienced contains its own twists, turns and dangers which fuel an immersive narrative of saving the Terran population.