Gearbox’s Borderlands is perhaps one of the best cartoon-ish games. Borderlands uses a different technique for its cartoon-ish like visuals than cel-shading, but the final result is pretty close to it in our opinion. Needless to say that we don’t think there is something wrong calling Borderlands a cel-shaded game (as that term is used metaphorically to describe all cartoon-ish games with outlines), but that’s just us. Did you know, however, that the game had – originally – a more realistic look to it? Well, time to witness some of the early screenshots (as well as a target trailer) of it before it got ‘cel-ified.’

Gearbox changed the game’s art style when the game was at its late development stages. Little do we know about the reasons behind this decision, however the company had previously released a couple of screenshots – and a reveal trailer – that showcased what Borderlands was originally meant to look like.

It also seems that Gearbox was inspired by a short film called Codehunters. Codehunters was produced by Bart Yates / BlinkInk and tells the story of a band of misfit warriors, vowed to protect a world under seige. The intro of this short film is almost identical to the one of Borderlands, as well as the whole art style. Quite frankly, this could easily pass as a Borderlands inspired film, though this film was released way before Borderlands got out. 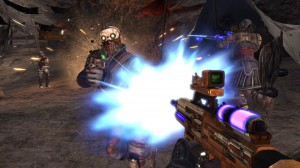 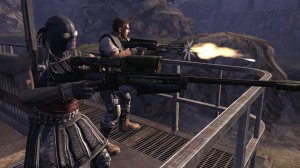 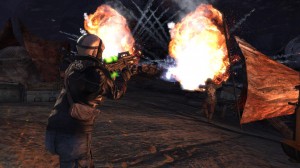 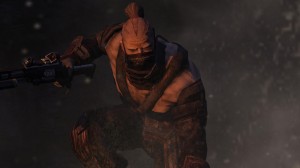 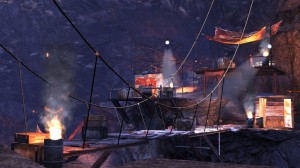 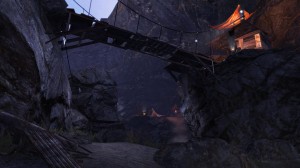 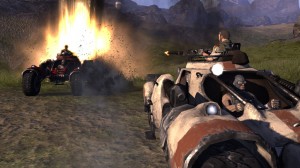 Special thanks to Reddit’s user ‘benjamindawg’ for sharing the screenshots