Remember artist Baolong Zhang? What was that? No you say? Shame on you then. Zhang has been creating a character model on Unreal Engine 3, inspired by BioWare’s sci-fi franchise, Mass Effect. This characters shows – pretty much – what we can expect from a next-generation Mass Effect game. The interesting part here is that – unlike other renders – this is a real-time character, created on Unreal Engine 3. In other words, this is no CG bullcrap, but 100% real-time. Thankfully, the artist is back with a punch, and has released a new set of screenshots from his updated model. Enjoy! 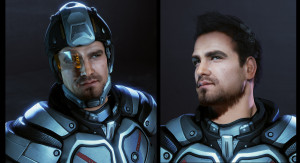 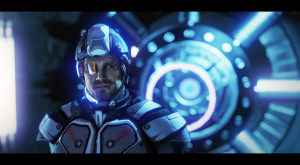 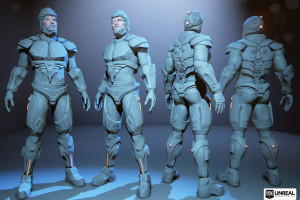 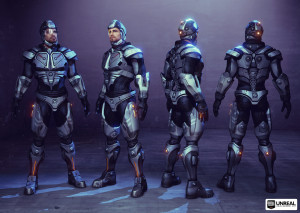 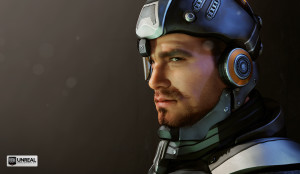 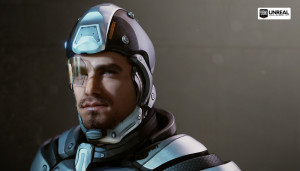 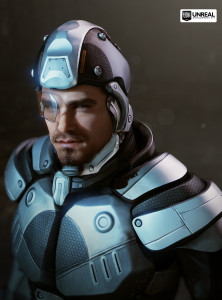 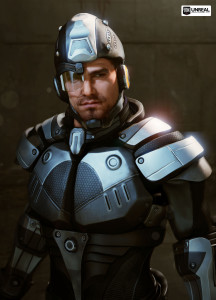 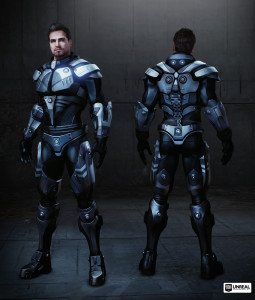 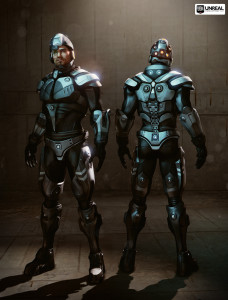 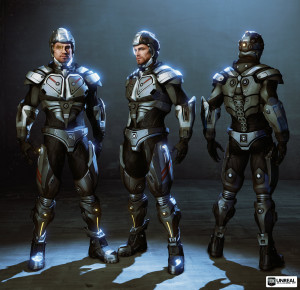