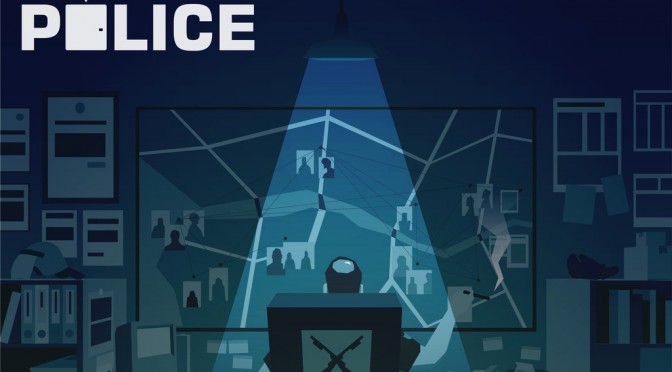 Vitaly Simonov has informed us about the Kickstarter campaign of This is the Police; a new strategy/adventure game about power and corruption, duty and choice in which the voice of Duke Nukem – Jon St. John – stars.

According to the devs, This is the Police is to some extent a strategy game as players have an array of forces with various attributes, who they can send on a variety of missions across the city map.

At the same time, This is the Police is an adventure game, and an interactive novel as players get to investigate the relationships between the characters, handle press conferences, and encounter various crimes across a wide range of scenarios.

And if that wasn’t enough, the game is also partly a tycoon game, since a lot of the game is tied to money, meaning that players will have to keep an eye out for new avenues of income, and keep their books.

It’s an interesting concept, so it remains to be seen whether it will catch players’ attention (and whether the developer will be able to deliver).

Weappy aims to raise $25K in the next 29 days and those interested can pledge their support by visiting its official Kickstarter page.