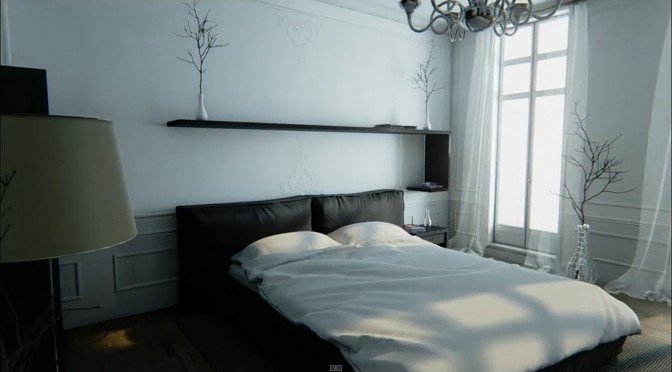 YouTube’s ‘Elseware-Experience’ has shared a video showcasing an interior apartment that was created in Unreal Engine 4. This apartment looks phenomenal, and demonstrates the power of Unreal Engine 4. It looks awesome, so be sure to give it a go!