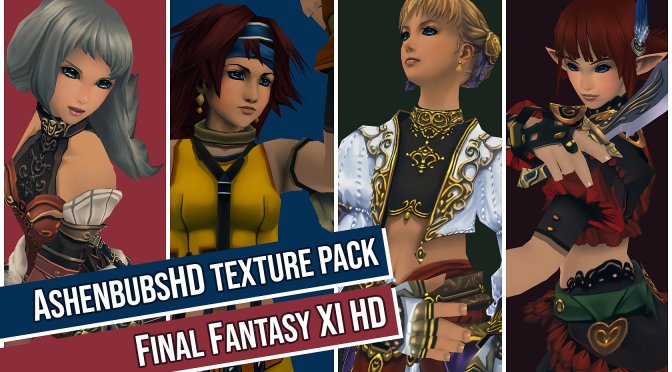 Modder ‘AshenbubsHD’ has released a new HD Texture Pack for Final Fantasy XI that overhauls around 240,000 textures. AshenbubsHD comes in two versions, uses AI techniques in order to enhance the game’s vanilla textures, and you can download it right now.

In order to showcase the new textures, the modder released the following screenshots and videos. Unfortunately, there aren’t any before/after comparisons. Still, those owning the game will definitely notice some improvements. 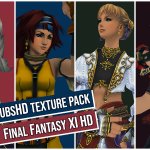 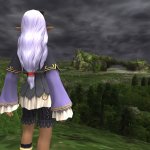 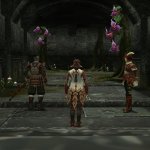