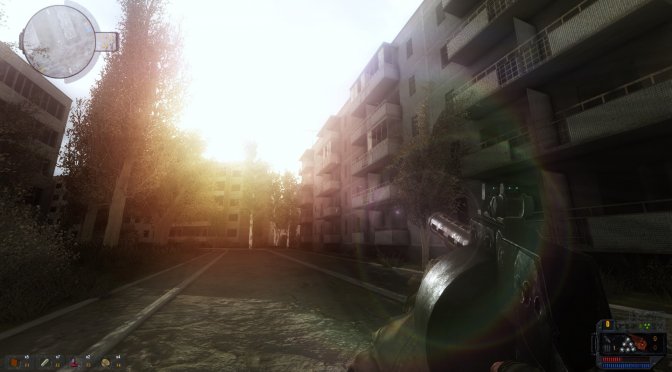 Modder D?nt? has released a new mod for S.T.A.L.K.E.R.: Call of Pripyat. This mod, which weights around 4.5GB in size, aims to overhaul the game’s graphics by introducing Ultra HD Textures. As such, we suggest downloading it if you are planning to replay this STALKER title.

The modder also claims that this mod brings a 64-bit engine to the game. I don’t know how efficient this new executable is, or whether there are any meaning performance differences between this and the vanilla executable.

Unfortunately, I don’t have the game installed so I cannot really test it. I know I know, blasphemy. How dare we? We should have installed all PC games out there so we can test them, right?). Still, the modder has released the following screenshots that showcase some of the improvements that the mod brings to the table.

Last but not least, you can download the S.T.A.L.K.E.R.: Call of Pripyat Remake mod from here.