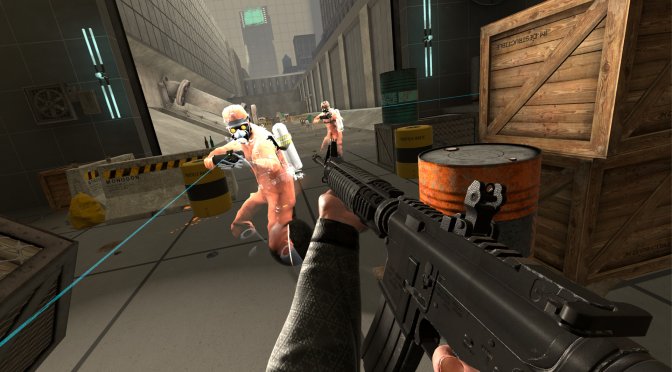 Stress Level Zero has announced that its experimental VR physics action adventure game, Boneworks, will release on December 10th. In order to celebrate this announcement, the team has also released a new gameplay trailer that you can find below.

In Boneworks, players can use physics weapons, tools, and objects to fight across dangerous playscapes and mysterious architecture.

Do note that Boneworks demonstrates advanced VR mechanics and concepts. As such, players are recommended to have previous VR experience and understanding of common VR gameplay principles before proceeding.