NVIDIA has lifted the review embargo for the NVIDIA GeForce RTX3070 and the first third-party benchmarks have surfaced for it. NVIDIA had stated that this GPU will provide similar performance to the RTX2080Ti. And while the RTX3070 cannot match or exceed the RTX2080Ti, it’s really close to it.

Tomshardware benchmarked 9 games and discovered that the RTX3070 is sliiiiiightly slower than the RTX2080Ti. 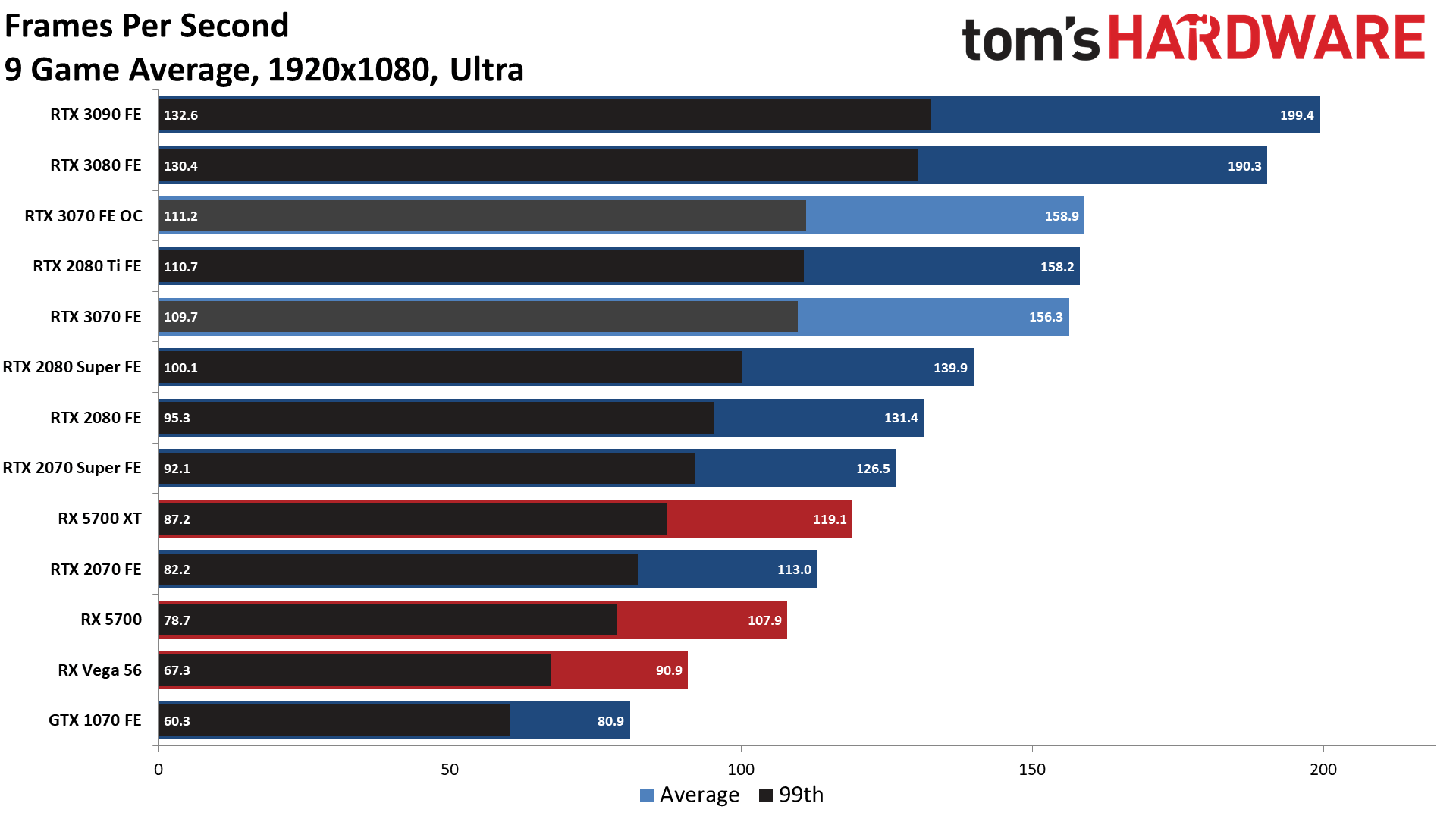 Similarly, and according to PCWorld, the RTX3070 offers slightly worse performance in ray tracing games, like Metro: Exodus and Shadow of the Tomb Raider. 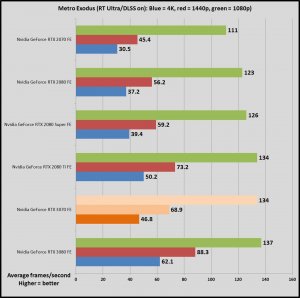 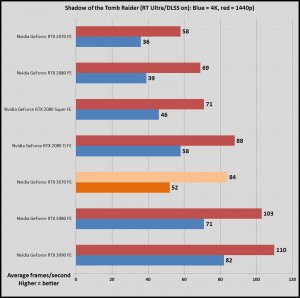 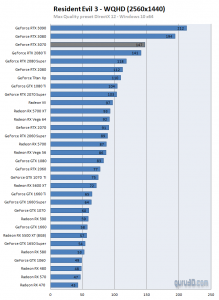 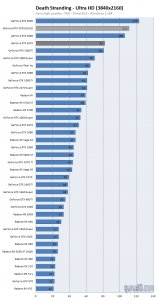 Kitguru also witnessed the same behavior in a variety of games. Basically, the RTX3070 can be slightly slower or slightly faster than the RTX2080Ti. 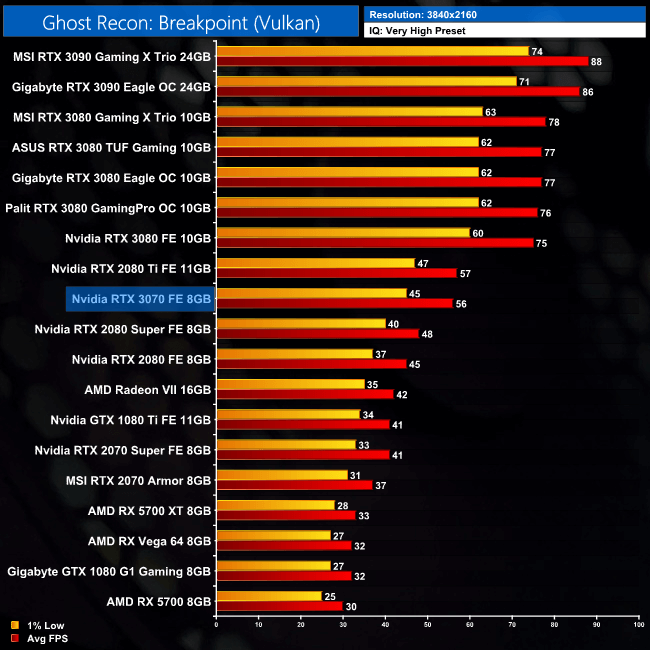 Bottom line is that the NVIDIA GeForce RTX3070 does offer similar performance to the RTX2080Ti. Now whether you’ll be able to find an RTX3070 at its proposed MSRP is debatable. After all, you still can’t find an RTX3080 or RTX3090 at their initial MSRP. Furthermore, availability will undoubtedly be an issue with this new Ampere GPU, so good luck getting one.

Lastly, these benchmarks are for the Founder’s Edition. Obviously the custom AIB models will run faster the FE. However, the same can be said about the RTX2080Ti (custom AIB models running faster than the FE).