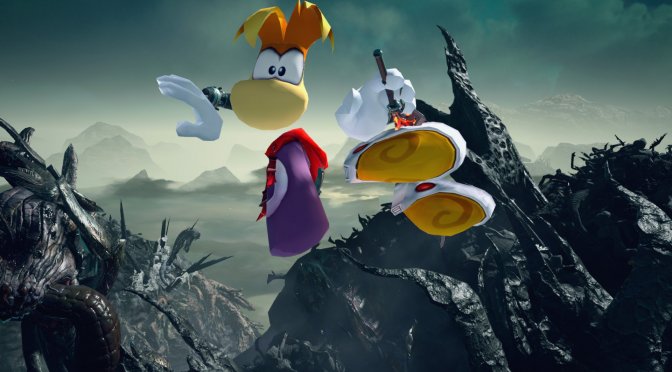 Rayman and Devil May Cry fans, here is something really special for you today. Modder ‘galenhy’ has released an amazing new mod for Devil May Cry 5 that lets you play as Ubisoft’s cute character, Rayman.

As you may have guessed, this is a character swap mod and nothing more. In short, it’s similar to all the character swap mods we’ve been sharing for Resident Evil 3 Remake. Still, we are certain that most Rayman fans will find this mod really cool.

Speaking of Devil May Cry 5, you can also check out some other mods for it. There is one that lets you play as Raiden from Metal Gear Rising: Revengeance. There is also another mod that brings the characters and weapons from the Spawn universe to Devil May Cry 5.

You can download this new Rayman mod for Devil May Cry 5 from here. Below you can also find a video that showcases the mod in action.

To the people who have been waiting for a new 3D Rayman game… Rayman has been busy#DMC5 pic.twitter.com/gl4lMkvGwX