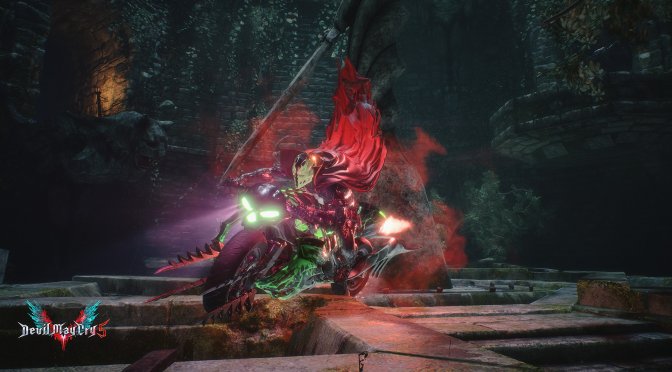 Spawn fans, here is something truly amazing for you today. Evilmaginakuma has released a new content pack for Devil May Cry 5 that brings to it characters and weapons from the Spawn universe. And, since we don’t know when and if we’ll get a new Spawn game, we strongly suggest downloading it. That is of course if you are die-hard Spawn fans.

Going into more details, this pack replaces Dante with Spawn, and the final form of Urizen with Malebolgia. It also adds some weapons that Spawn can use. For instance, you can use a custom sword and an axe. Unfortunately, though, there is no way to use your cape in order to create new weapons or shields.

Naturally, this content update does not replace the original voices. As such, it may feel a bit weird hearing Dante’s voice while playing as Spawn. Still, this is a pretty cool mod that all Spawn fans should download.

In order to showcase this mod, Evilmaginakuma shared the following screenshots. These screenshots will give you an idea of what you can expect from it. I’ve also included a video that shows this mod in action. 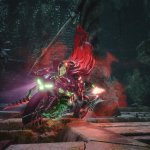 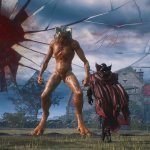 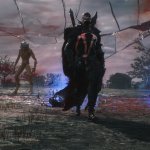 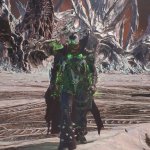 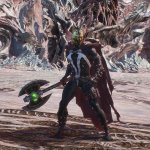 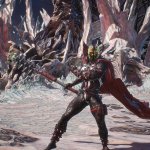