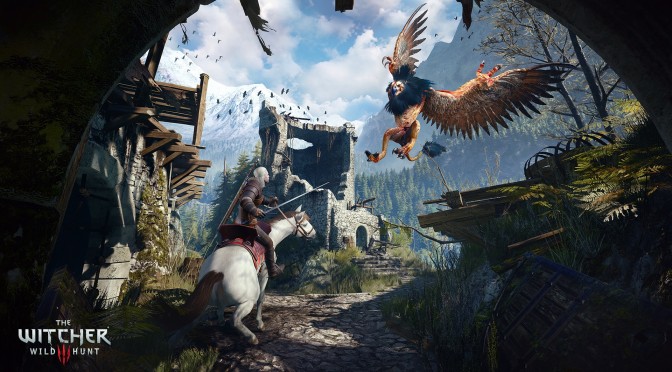 CD Projekt RED has released a new patch for the PC version of The Witcher 3: Wild Hunt. This patch fixes the infamous XP glitch, introduces a number of fixes related to combat and in in-game communities, improves the smoothness of the camera, increases the variety of items available in shops, and fixes various bugs issues. This patch is available on both GOG and Steam, and you can view its complete changelog below.