EDGE magazine had an extensive cover for CD Projekt RED’s third part in the The Witcher series, in which it revealed some new information about it. According to the magazine, CD Projekt RED aims for a 30fps experience on consoles, and will include a ‘Witcher sense’ that will be similar to Batman’s detective mode.

The Witcher 3: Wild Hunt is planned for a 2014 release on PC, PS4 and other next-generation consoles. The fact that CDPR targets for an 30fps experience proves that next-gen consoles may not be as powerful as some may think.

Kudos to NeoGAF‘s member Detox for sharing the following information.

-There will be no overt tutorial instead mechanics will gradually be introduced.
-Combat system now has dodge in order to be closer to the pirouettes found in the books.
-Geralt can choose to execute or spare bandits, though he can loot them either way.
-They are targeting 30fps on console.
-Geralt will change his stance according to the task he is faced with e.g. wary if surrounded by a pack of monsters.
-They added Witcher sense similar to Batman’s Detective mode so you can see weak points on monsters like The Fiend’s lungs, or outside of battle to re create events like tracking a murderer.
-Main storyline is 40-50hrs, and another 40-50 in the open world.
-No “Fedex Quests.”
-Choice and consequence will ripple across the world.
-Don’t want to build a sandbox experience, storytelling is still the main goal.
-Some locations: Skellige: Nordic-style archipelago, Slavic-like No Mans Land and city of Novigrad.
-Geralt can jump. In-house motion capturing, though the horse was done somewhere else. 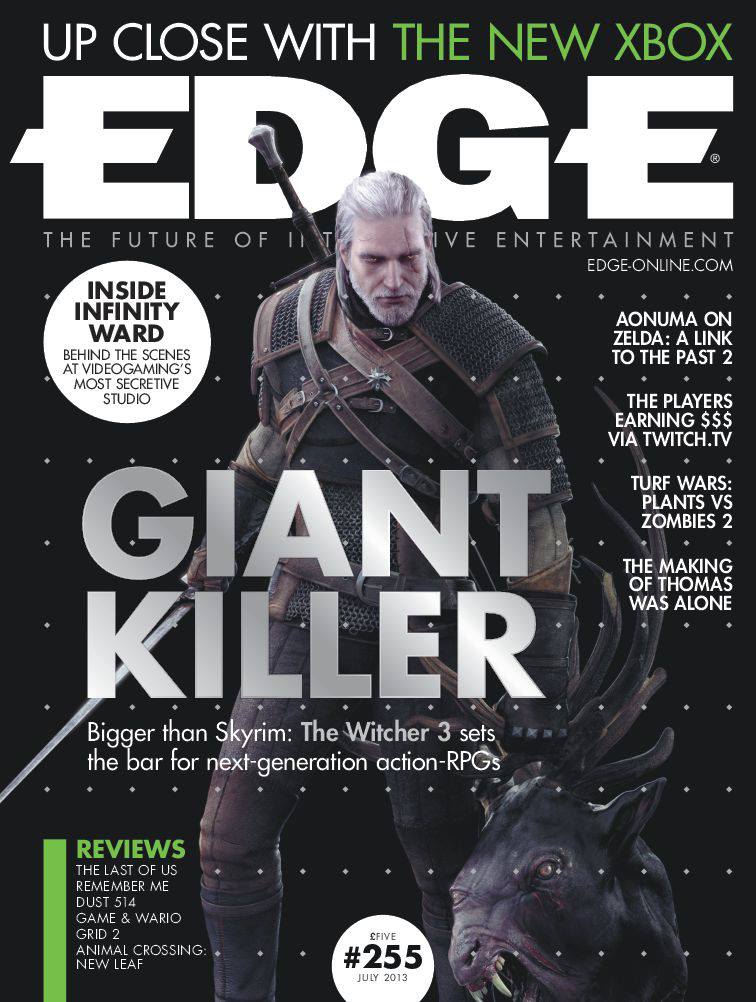 Our reader Sid Spyker has also provided two new images from The Witcher 3 that can be viewed below! 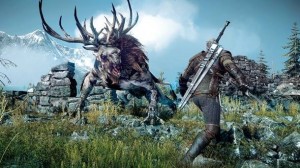 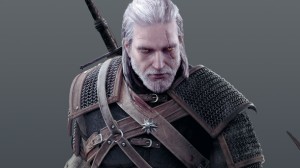