A couple of days ago, we presented you some The Witcher 3 screenshots that were cropped from the latest issue of EDGE. Well, today we are happy to bring you the first proper DX11 screenshot of The Witcher 3: Wild Hunt in 720p. Courtesy of our reader Sid Spyker, the following image shows a burning village and showcases what PC gamers can expect from the new renderer that will be supported by CD Projekt RED’s upcoming title. Enjoy! 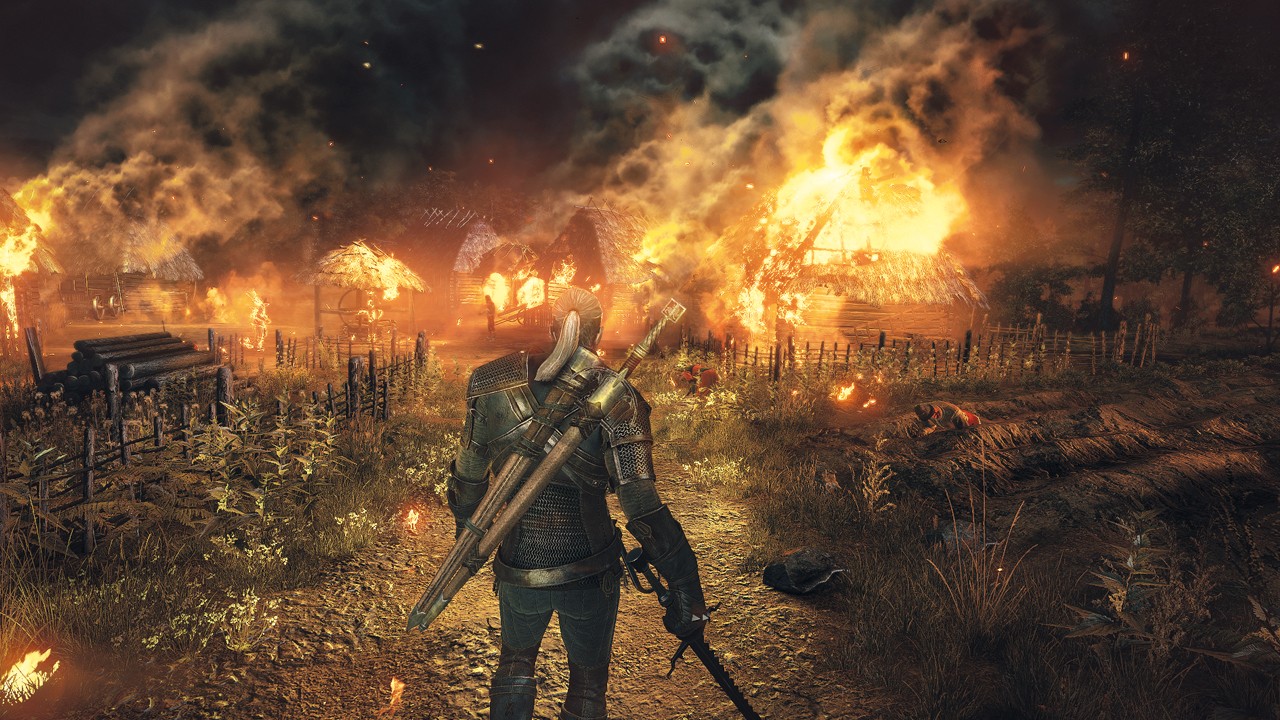