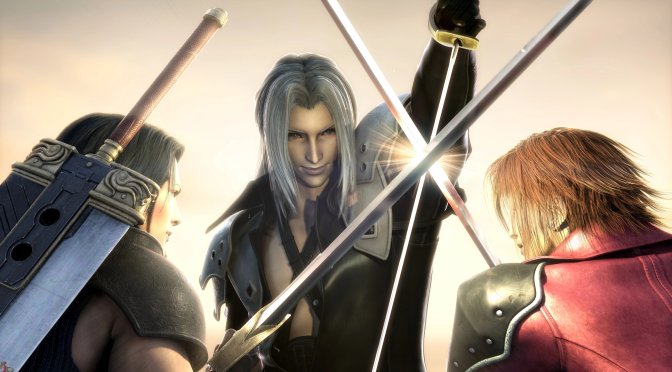 Now the good news here is that the game does not require a high-end PC system in order to be enjoyed. Furthermore, it fully supports Keyboard & Mouse, and plays wonderfully with them.

Contrary to The Callisto Protocol’s launch version, the shader compilation stutters in CRISIS CORE –FINAL FANTASY VII– REUNION are not that annoying. This is mostly due to the chaotic nature of the game’s combat sequences. Yes, you’ll get a few during your first hour, especially during combat. However, and after your first two fights, you’ll be getting a smooth gaming experience.

So yeah, while Square Enix has not offered the ability to pre-compile shaders, things are not THAT bad. I’ve played so far over two-three hours and the game is a lot of fun. And again, the shader compilation stutters in this particular game are not that many.

Lastly, you can find below some screenshots from the PC version. In order to capture these screenshots, we used an NVIDIA GeForce RTX4090. I’ve also included MSI Afterburner so that you can get an idea of the game’s performance. 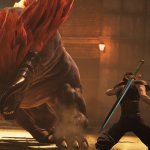 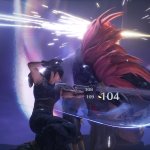 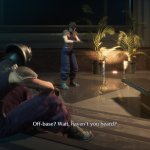 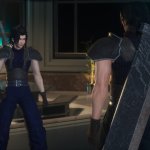 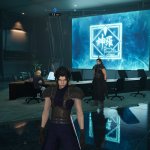 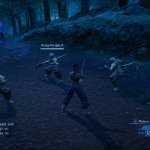 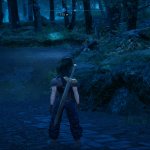 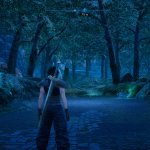 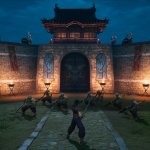 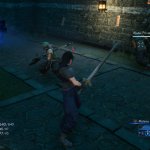 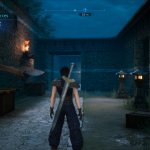 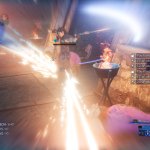 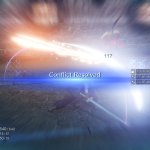 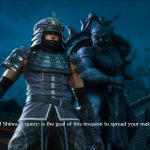