A couple of days ago, we informed you about the release of the REDkit mod tools for The Witcher 2. Well, it appears that those tools were unofficially released back then, and CD Projekt RED disabled the downloads in the blink of an eye. Thankfully though, the company has officially released REDkit today and you can find below its download link, alongside the first screenshots and videos from its first mod.

REDkit lets players create big, living worlds, give birth to entire communities, bring believable characters to life, plant realistic forests in just a few clicks, easily import new objects to use in their adventures and effortlessly share their creations with the community.

The first mod that has been announced for The Witcher 2 is called Lykaon and is currently in its alpha stage.

Those interested can get the REDkit mod tools from here. 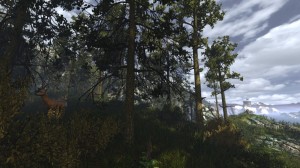 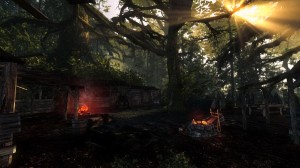 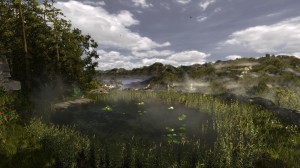 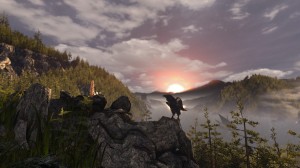 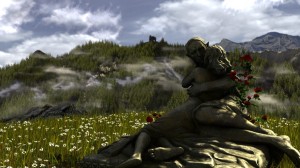 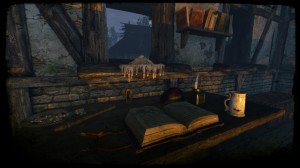 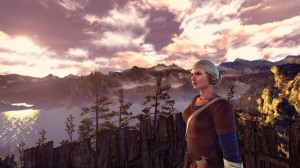 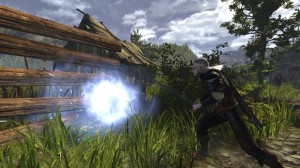 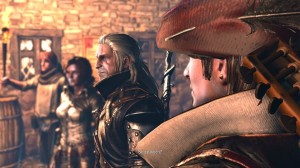 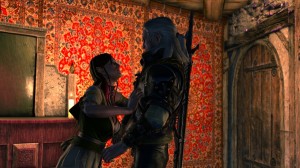