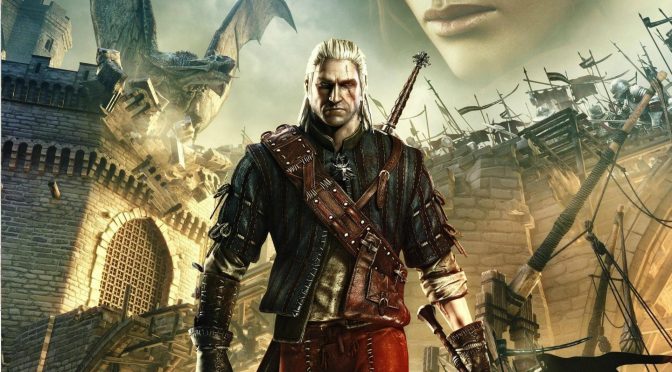 Following the release of the AI-enhanced HD Texture Pack for the first The Witcher game, modder ‘hub997’ released a similar mod for the second part in the Witcher series. According to the modder, this pack has clearer and more realistic textures thanks to artificial intelligence.

The modder also plans to add some optional mods with better textures and increase the texture resolution of walls, objects, weapons, vegetation, terrain, and more.

This 4K/2K AI-enhanced Texture Pack for The Witcher 2 is 2GB in size and you can download it from here. The modder has also provided some settings needed to load these new 4K textures.

Last but not least, hub997 provided some comparison screenshots between the vanilla (left) and the AI-enhanced textures (right). As with most AI-enhanced packs, the visual differences are subtle but noticeable (you’ll need to open the images in new tabs).