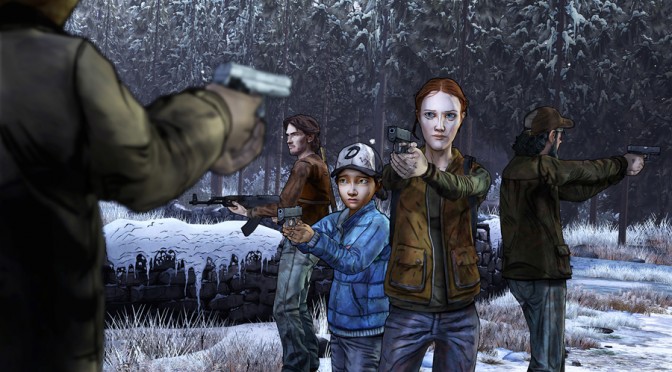 Telltale Games today shared the official trailer of the fourth episode of The Walking Dead’s second season, and announced its release date. As the team noted, The Walking Dead: Season Two – Episode 4 ‘Amid the Ruins’ will be available on July 22nd for PC/Mac via Steam, the Telltale Online Store and other digital distribution services. Enjoy its official trailer below! 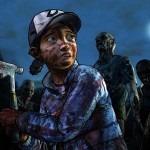 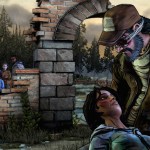 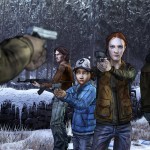