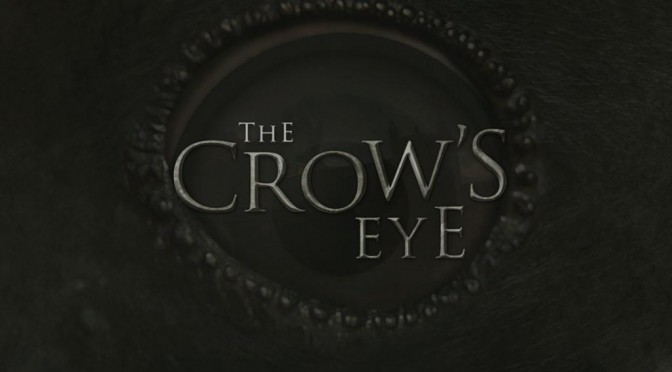 3D2 Entertainment has released the third teaser trailer for its upcoming first person horror adventure title, The Crow’s Eye. This new teaser trailer pack pre-alpha gameplay footage and while we can all agree that the voice acting is kind of average, its environments are really atmospheric and spooky. The Crow’s Eye is inspired by folklore horror stories, and modern games storytelling like Bioshock and Amnesia: The Dark Descent, and will be coming exclusively to the PC. Enjoy!