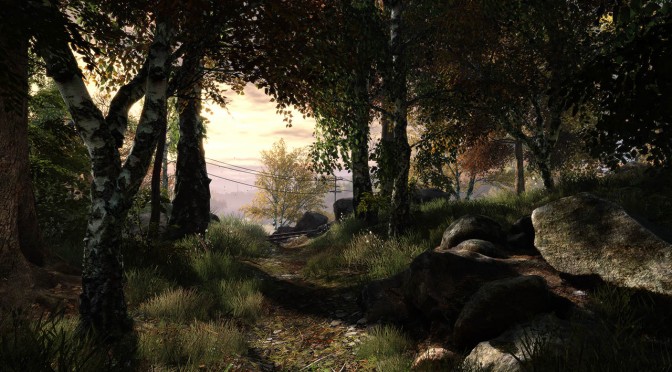 The Astronauts has released a new screenshot and two videos, showcasing the vegetation that will be present in The Vanishing of Ethan Carter. The Vanishing of Ethan Carter looks really promising, and The Astronauts’ Adam Bryla has posted a story about how the development team approached 3D foliage. It’s an interesting post, so make sure to read it if you are interested in this title. Enjoy! 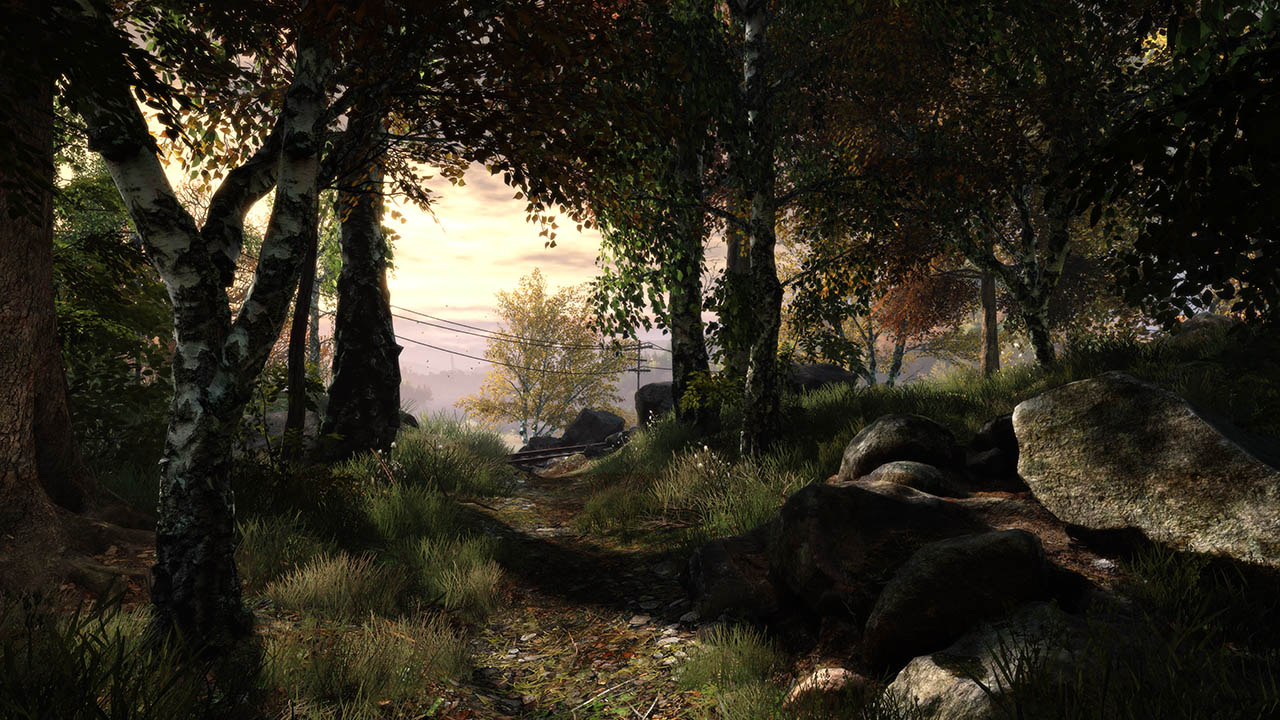