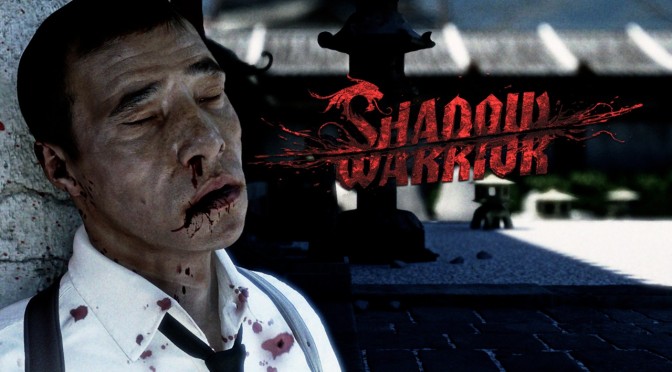 According to Krzysztof Narkowicz, lead engine programmer at Flying Wild Hog, the company targets 1080p/60fps on the PS4. In addition, the PC version will sport visuals equal to PC ultra settings (with SSAO and Mirrors enabled).

Here is what Krzysztof had to say when we asked him about the PS4 version, and whether future games would look better than Shadow Warrior:

“Hardware is pretty fast – our target is 1080p/60fps with ultra PC settings (SSAO and mirrors enabled). As usually for next game the graphic artists and designers will create bigger and more spectacular levels, request better physics effects etc. So – yes, our future games will look better and have better physics. Next-gens also give us an extra computing power. You should expect new features like more sophisticated lighting using PBR (Physically Based Rendering), better dynamic reflections and volumetric effects.”

PC gamers, rest assured that Flying Wild Hog did not forget you. We’ve discussed with Flying Wild Hog about the CPU issues we’ve encountered with Shadow Warrior, and the team revealed some juicy information that will please most of you.

First and foremost, a new build of Shadow Warrior will be released that will be 64-bit only. This build is said to perform considerably better than its 32-bit counterpart.

Moreover, Flying Wild Hog has optimized serial code paths and replaced DX9 with DX11, which has lower CPU overhead. As the company noted, the game currently scales much better and most of the time uses all available cores.

In short, expect to see Shadow Warrior performing better in the very near future. It’s still unknown when the new build will be released, but we’ll be sure to keep you posted.

Enjoy, and stay tuned for our interview!