Focus Home Interactive and Deck13 have just announced the renewal of their partnership with the development of The Surge 2. The Surge 2 promises to feature larger and more ambitious level design, more brutal combat, and an expanded limb-targeting system.

The game will also come with an even larger arsenal and array of abilities. Moreover, it will feature new enemies and bosses.

In order to celebrate this announcement, the publisher revealed the following concept art.

“The Surge 2 keeps what fans and critics loved about the original – hardcore combat utilizing a unique, dynamic limb targeting system and deep character progression – while also expanding greatly upon the formula. The Surge 2 takes place in a brand new environment: a sprawling, devastated citywith larger and more ambitious level design, made possible by Deck13’s upgraded and improved engine. Combat is more brutal and tactical than ever, with even more options thanks to an expanded limb targeting system. In addition, more abilities, weapons, implants, and drones give players a vast arsenal to build their character with, in their fight against the array of diverse new enemies and bosses.” 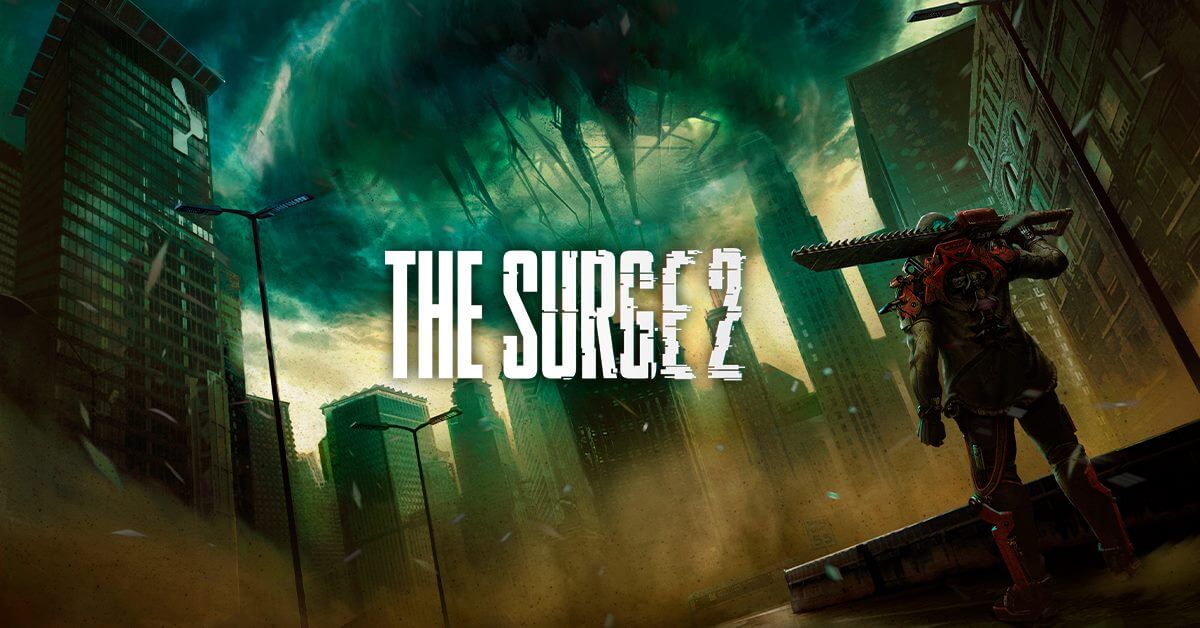