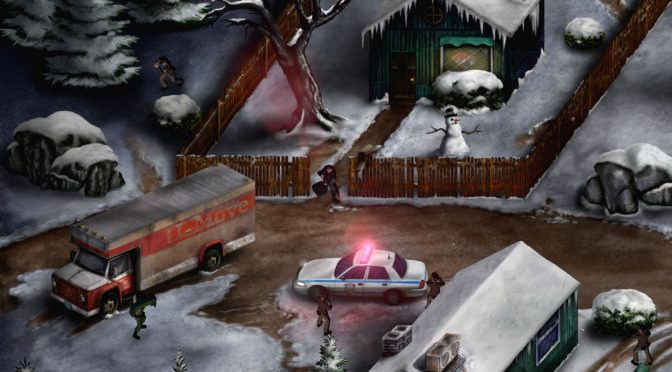 Running With Scissors announced today the release of the source code for its Robotron-inspired isometric shooter POSTAL to the public. POSTAL was an instant hit, grabbing the attention of gamers, parents and politicians across the country, and Running With Scissors has been supporting and updating it ever since. But now, it’s time to go one step ahead and release its source code to the public.

According to the team, the remake – POSTAL Redux – was an especially big step for it; a passion project to make the original POSTAL again, but do it better this time, rebuilding it from scratch and focusing on making the most fun and exhilarating twin-stick shooter that it could by patching up the unfortunately outdated design decisions, and improve the game where it could.

“We even used the opportunity to bring old content, which was exclusive to the Japanese release of the game, to the west for the first time! For anyone who really wants to see how far POSTAL has come in the last two decades, there is no better way than by comparing the original to Redux.”

The source code for POSTAL is officially released to the public on Bitbucket, under the GPL2 license. Everyone now has ‘under the hood’ access, to see what makes POSTAL tick, and anyone with the time and skills can now tweak/change/update/modify anything in the game at all.