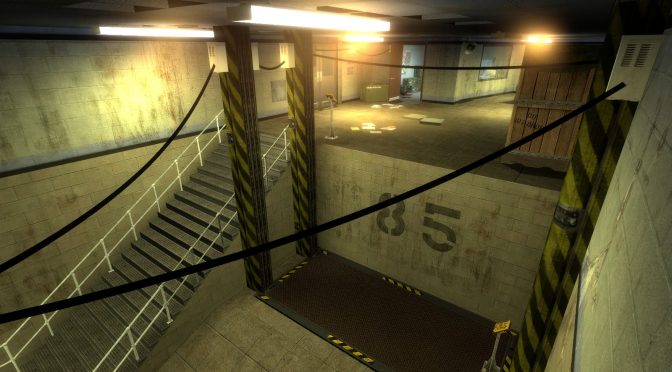 The team aims to achieve something similar to Black Mesa, though it’s still unknown whether it will be able to pull it off.

For what is worth, these first screenshots feel a bit underwhelming.

As said, this is the third mod from the same team that aims to recreate Half-Life: Opposing Force. And while the team’s leader claims that all the lazy people were fired, we are a bit sceptical about this whole thing. 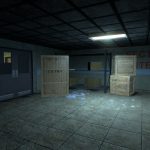 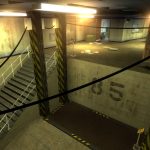 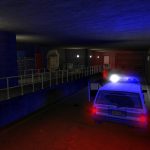 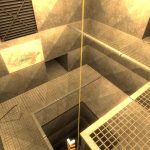