Bloober Team has just released a 3.9GB Update for The Medium. According to the release notes, this patch brings performance optimizations across the whole game.

Furthermore, this patch fixes a number of bugs and crashes. It also brings raytracing optimizations across the whole game, as well as a number of game sound fixes.

As always, Steam will download this update the next time you launch its client. We’ll be sure to test this latest version and see whether it addresses the optimization issues we previously reported. Lastly, you can find below its complete changelog.

This patch finally resolves the GPU utilization issues we reported in our previous article. However, this latest update does not fix the awful stuttering issues that are present in DX12. Thus, we suggest playing the game in DX11.

Here is our benchmark scene prior to the latest update. 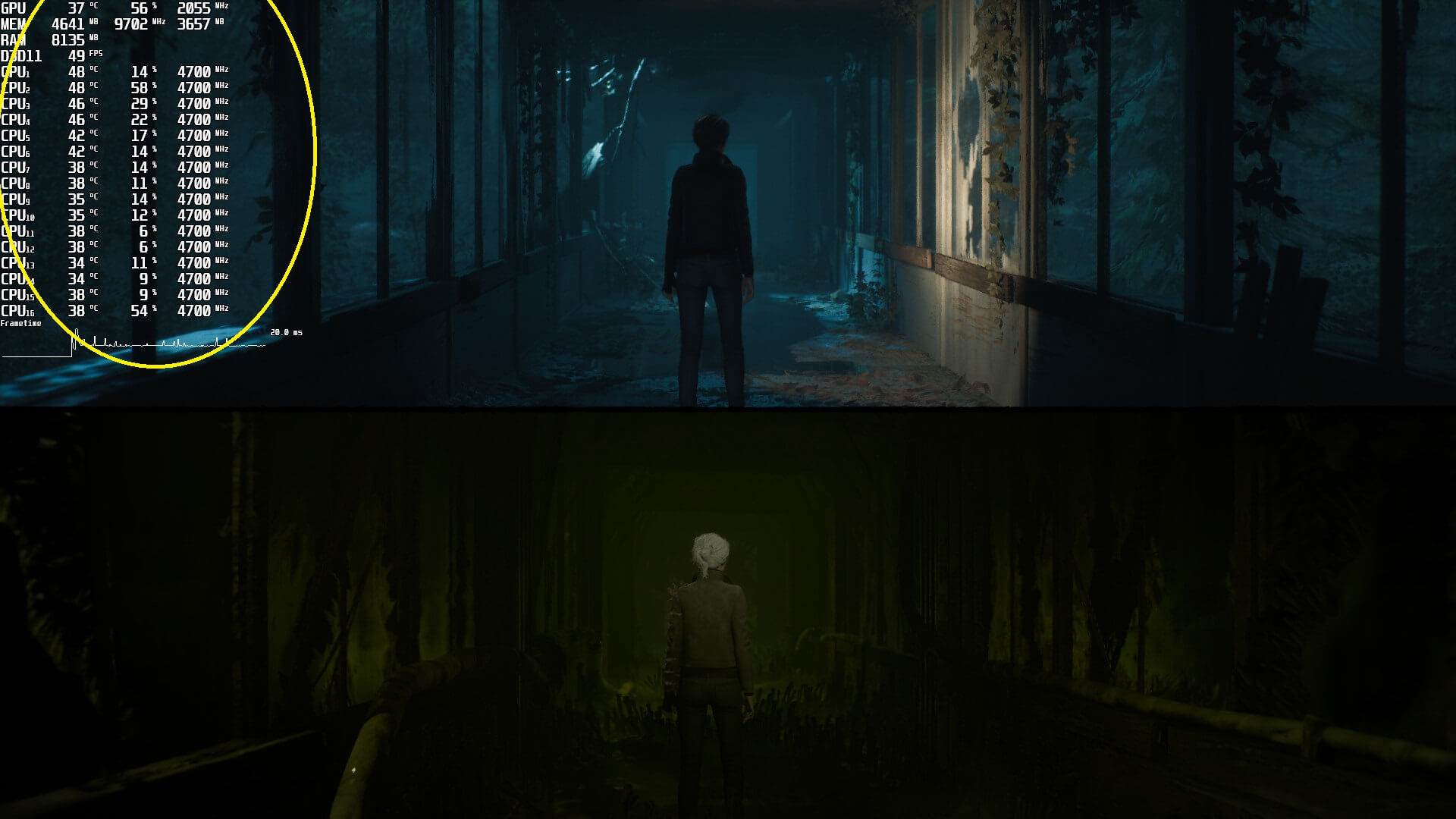 And here is the same scene with the latest update. 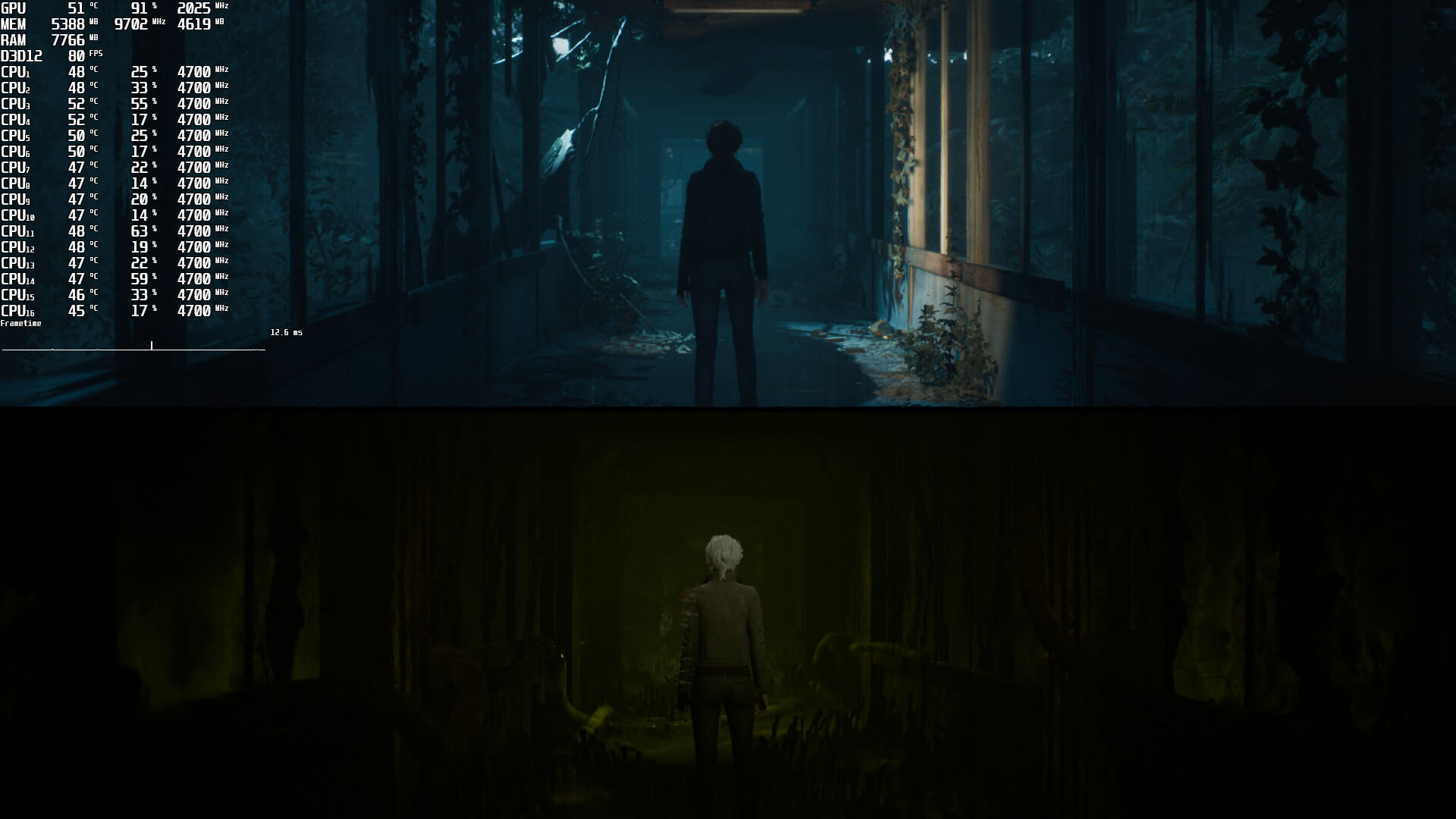 Since Bloober Team fixed the GPU utilization issues, we’ll resume our PC Performance Analysis (which will most likely go live this weekend).