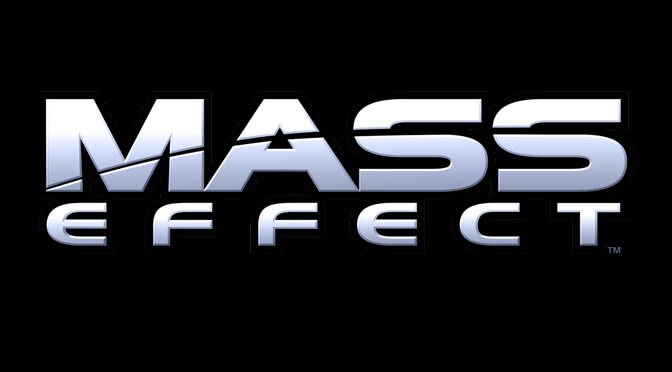 We already know Bioware’s science-fiction trilogy is getting remastered, and will be available for purchase on May 14th. We also know that another Mass Effect is under development, and it will probably be a continuation of the original trilogy.

Based on the trailer, it’s very unlikely that it will be a sequel to Mass Effect Andromeda. And hopefully it will not, since Andromeda was extremely disappointing compared to the original beloved trilogy. Commander Shepard would probably agree.

In addition, Henry Cavill looks like he’s joining the Mass Effect universe. He posted a photo on Instagram holding a text and saying the following: “Secret project? Or just a handful of paper with random words on it…. Guess you’ll have to wait and see. Happy hump day all”.

Gamepressure already got rid of the blur from the photo and deciphered the image revealing a few words. These words are “Cerberus”, “Reaper”, “Geth”, and “Tali’Zorah”.

Of course this could be anything, from an animated series, to a live-action series, or he is simply voicing a character in the upcoming Mass Effect.

All of the above sound great, since Henry Cavill is doing an excellent job as Geralt of Rivia in the controversial live-action TV show from Netflix.

If you are looking for a good science-fiction show try The Expanse. It’s probably the closest you can get to a Mass Effect TV show, at least for now.

Here’s also an awesome fan made photo with Henry Cavill as Commander Shepard. 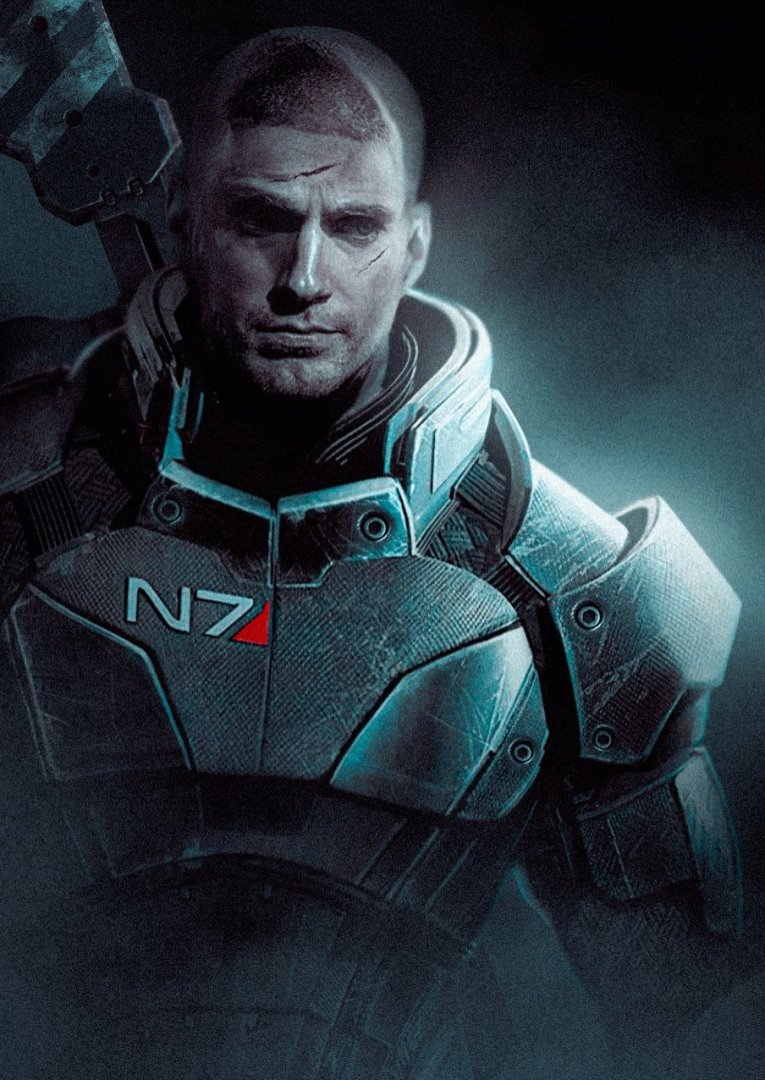