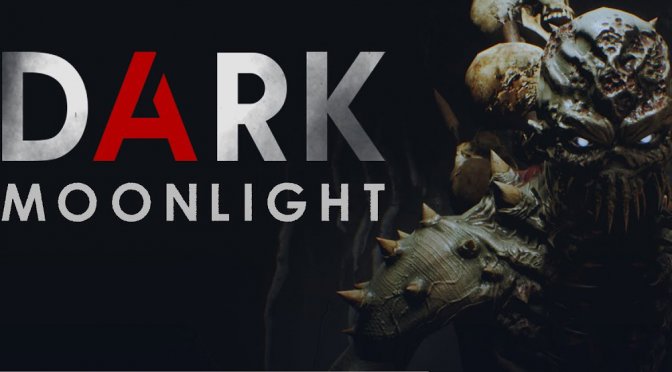 Dark Moonlight is a survival horror game from Silent Bear Studio and published by Black Rose Projects. The game draws inspiration from various modern science-fiction series. The release date is to be announced.

Dark Moonlight takes place in the near future. Players will take control of Dave Kellerman, a man who suffers from an extensive number of fears and phobias. Kellerman finds professional help for his condition through psychiatric treatment.

However, things do not go as planned, and Kellerman is forced to do things he could never have imagined. Awaken is another world, he will have to fight to survive, because in this world nothing is right and everything is just…wrong.

Below you can watch the official announcement trailer for Dark Moonlight.