Have you ever wondered what a LOTR game would look like in CryEngine 3? Well, it seems that we’ll find out pretty soon. Modder ‘The_Distiller’ – known for his work on a Judge Dredd CryEngine 3 project that was cancelled since he lost his assets – has been hard at work and is currently creating a cinematic sequence that is inspired by The Lord Of The Rings. This cinematic sequence is built with CryEngine 3 and focuses on The Balrog of Moria. No release date has been announced as of yet, but The_Distiller has released the first teaser trailer and screenshot for this project. Enjoy and stay tuned! 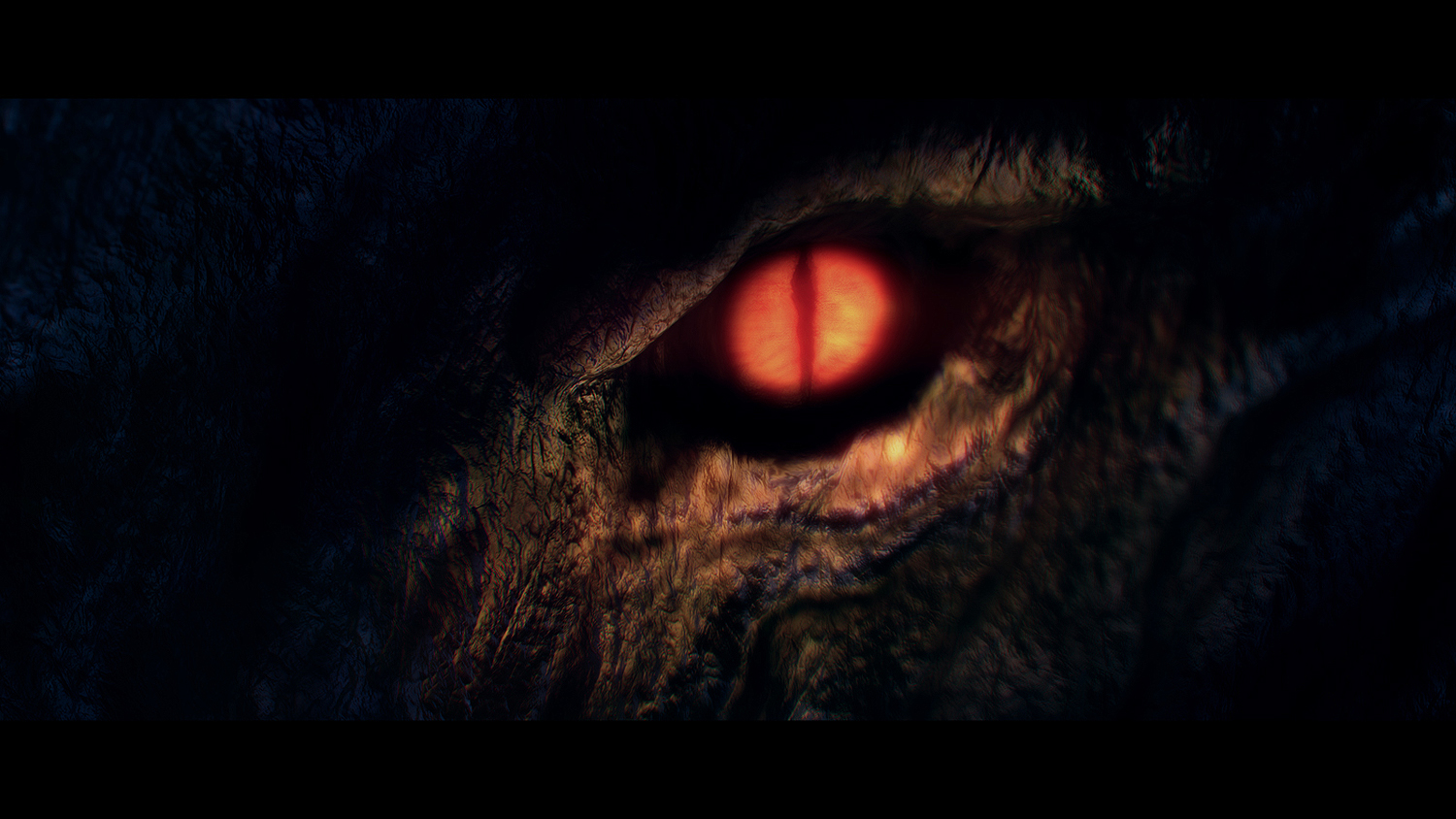