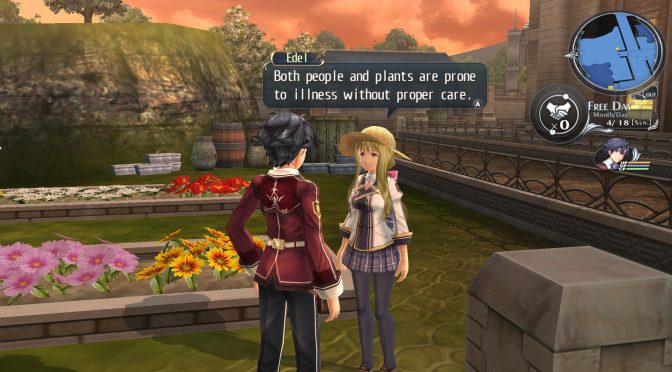 XSEED Games today revealed its plans to bring The Legend of Heroes: Trails of Cold Steel, the start of a new story arc in Nihon Falcom’s acclaimed series of roleplaying games, to the PC this Summer with 50% more lines of English voiceover dialogue.

Additionally, the company announced that The Legend of Heroes: Trails of Cold Steel II will also see an eventual Windows PC release.

To celebrate today’s announcement, XSEED Games has released the very first PC assets for Trails of Cold Steel, as well as screenshots for Trails in the Sky the 3rd. 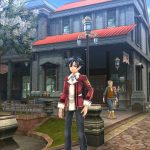 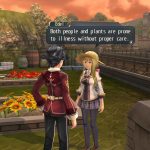 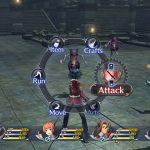 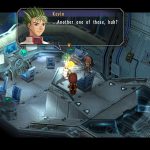 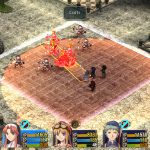 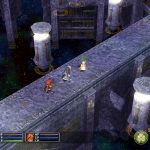 The Legend of Heroes: Trails of Cold Steel - PC vs. PS3 Comparison Video