Hayssam Keilany, best known for his iCEnhancer mods, has shared a new video that showcases the real-time path tracing lighting of the Brigade 2 Engine. Unfortunately, the video is not in HD quality (and the compression method that has been used is mediocre at best) and let’s not forget that this method of path tracing adds a noise effect that might annoy some of you. Good news then that we got some direct shots (thanks ‘Josh’ for mailing them) from this video demonstration that can be viewed below, right?

What’s great here is that the team has managed to create a racing game with this engine. No concept arts, no target renders. This is a real-time game on the Brigade 2 Engine with proper controls and physics (although physics need to be polished a bit). That’s a big step for the team, so kudos to them.

But forget about the video and take a look at the screenshots. They look fabulous, don’t they? Needles to say that – in our opinion – path (and ray) tracing are the way to go for next-generation games, as the end result is simply outstanding. This lighting method is so advanced ‘real’ that puts all other techniques to shame, and that’s a fact. And what can we say about the shadows and the reflections? Everything seems so… perfect. If developers find a way to reduce the noise effect, then we’ll be in for a treat.

According to the team behind Brigade 2 Engine, the following video isn’t using the latest code (which has massively improved support for dynamic scenes). Question is though – why they haven’t captured some footage from this new version of the Brigade 2 Engine? After all, a video from the latest build would be a better way to showcase their engine.

Back in August, the team behind Brigade 2 showcased its Siggraph demo.

Be also sure to check Brigade 2 Engine’s blog for more info. 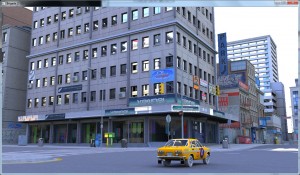 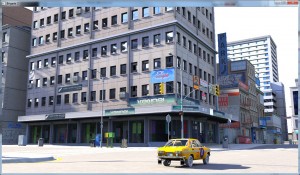 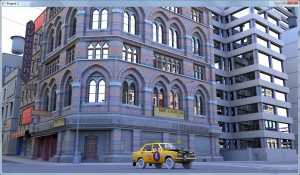 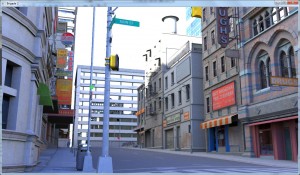 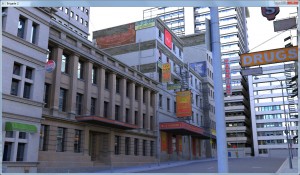 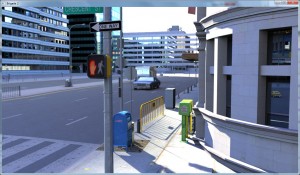 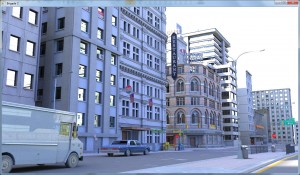 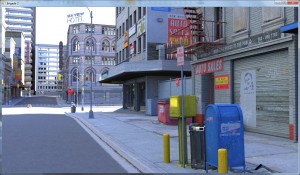 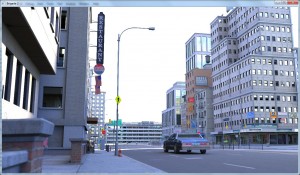 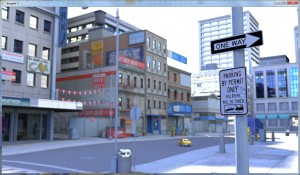 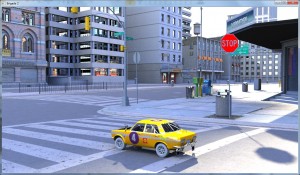 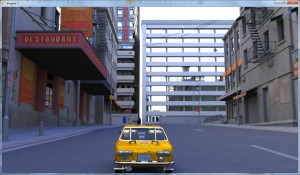 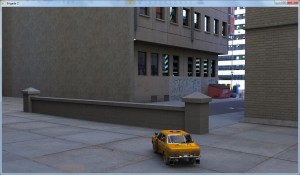 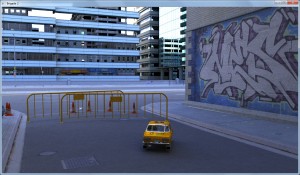 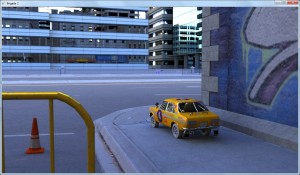 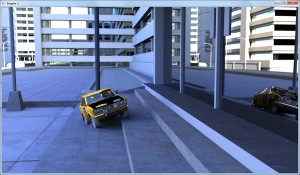 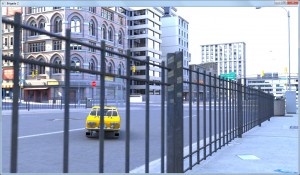