So, you thought that the Agnis Tech Demo from Square Enix looked great? Well wait until you see the latest images from the Brigade 2 Engine. Hayssam Keilany, the modder behind iCEnhancer, has shared some new images from this engine that will make your jaw drop to the floor. In all honesty, these are by far some of the best, real-time, visuals we’ve ever seen. According to Keilany, the images are from an engine they are working on with his company and it’s a ‘real-time path tracer.’

According to OTOY’s graphics developer, Samuel Lapere, a demo has been showcased at Siggraph and was rendered with real-time path tracing at 1280x720 resolution at 60 fps, and was running in OTOY’s cloud with post processing.

Below you can also find a video that showcases this game engine. However, we should note that this video is not from the latest build of the Brigade 2 Engine. Samuel said that his local system was not capable of video capturing and rendering with Brigade at 720p, meaning that he had to turn down the resolution to get an acceptable framerate. This basically means that the tech demo – in the following video – is running on a single PC.

Last but not least, ‘Streets of Asia’ is the name of the environment that has been demonstrated by OTOY at Siggraph.

Brigade 2 looks capable of surpassing the Luminous Engine, and that says a lot. Don’t believe us? Then take a look at the following screenshots, and keep in mind that these are real-time shots from a tech demo. 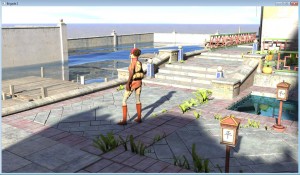 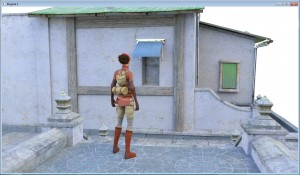 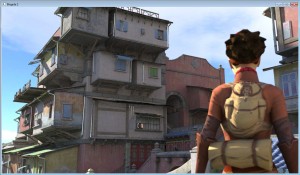 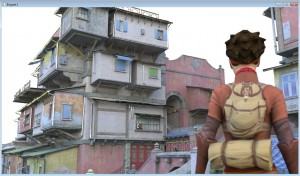 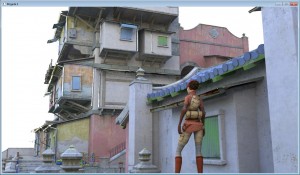 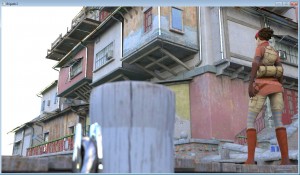 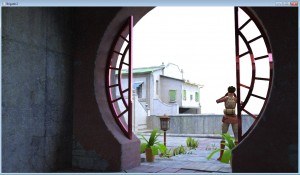 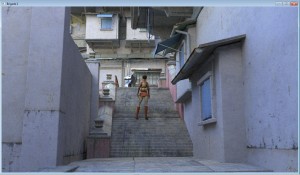 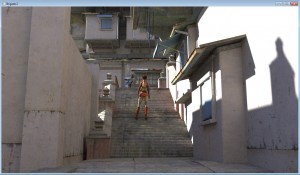 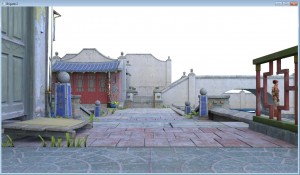 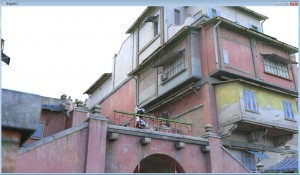 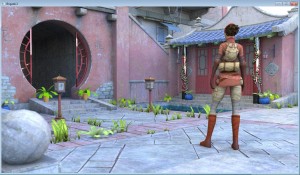 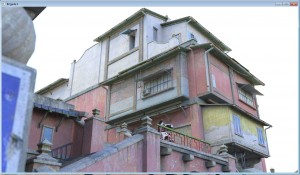 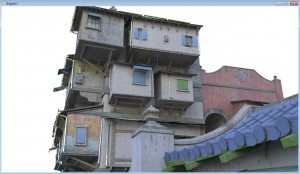 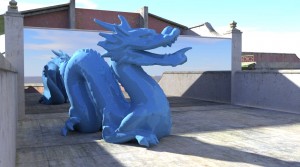 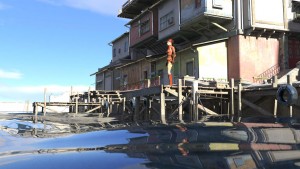 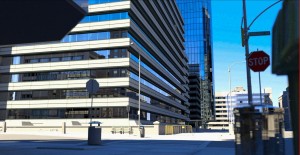