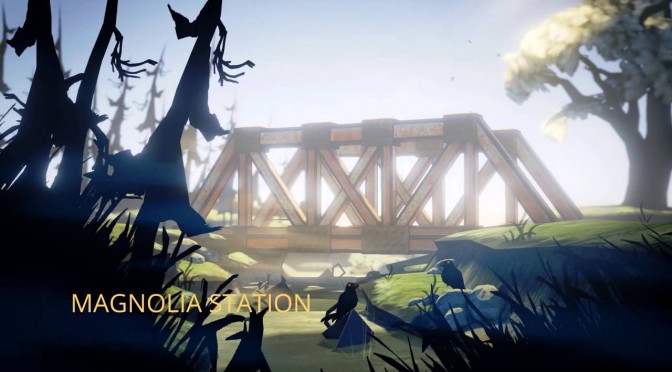 The Molasses Flood has announced the launch of a Kickstarter campaign for The Flame in the Flood; a survival sim that tasks players with rafting down a procedurally-generated river as they scrounge for resources, craft tools, remedy afflictions, evade the vicious wildlife, and most importantly, stay ahead of the coming rains.

The Flame in the Flood aims to raise $150K in total and has 29 days  left in order to meet this initial goal.

The game will also feature an original full length soundtrack by acclaimed Alt-Country rocker Chuck Ragan featuring The Camaraderie, The Fearless Kin and other special guests.

Journey Down the River: Travel down a long, winding and completely unique procedurally-generated river, through environments inspired by the Everglades, Mississippi Delta, Louisiana Bayou, and other quintessentially American places.

Authentic Survival: With survival tactics and wilderness dangers based on real-life references, staying alive until the end will mean staying warm, staying dry, staying healthy, and avoiding the ravenous wildlife that wants to eat you.

A unique world inspired by backwater America: Post-Apocalypse or just Post-Society? Did it all end with a bang or a whimper? The world of The Flame in the Flood explores what happens on the fringes when civilization gives up the ghost.